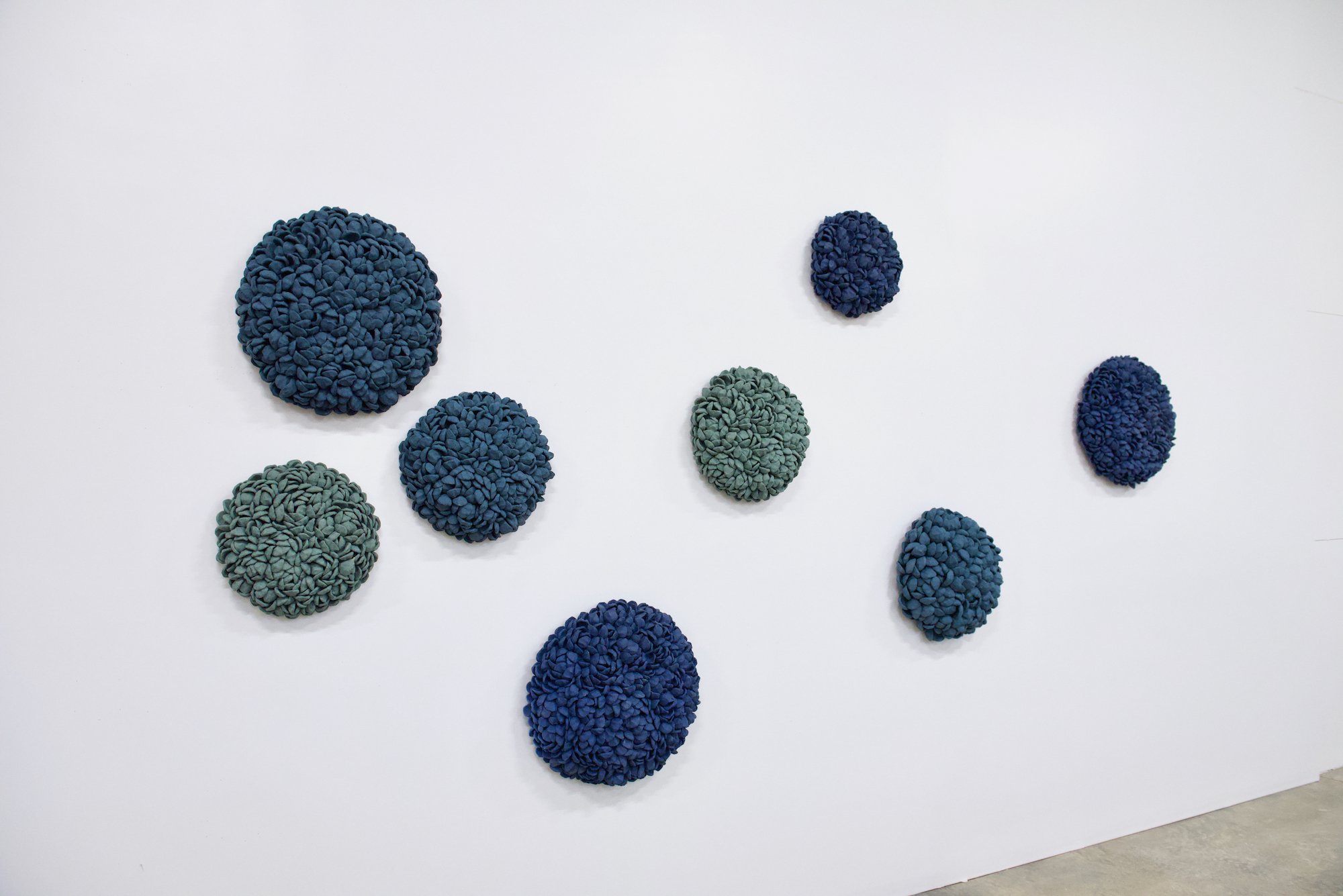 L.A. Louver is pleased to present a new series of ceramic sculptures by Matt Wedel. With this installation, Wedel suggests the natural world through stylized, petaled forms in colored porcelain. Growing from his earlier Flower Tree works, these Fruits have jumped from the pedestal to the wall, furthering the artist's investigations into the boundaries between painting and sculpture.

Individual works may be available upon request. 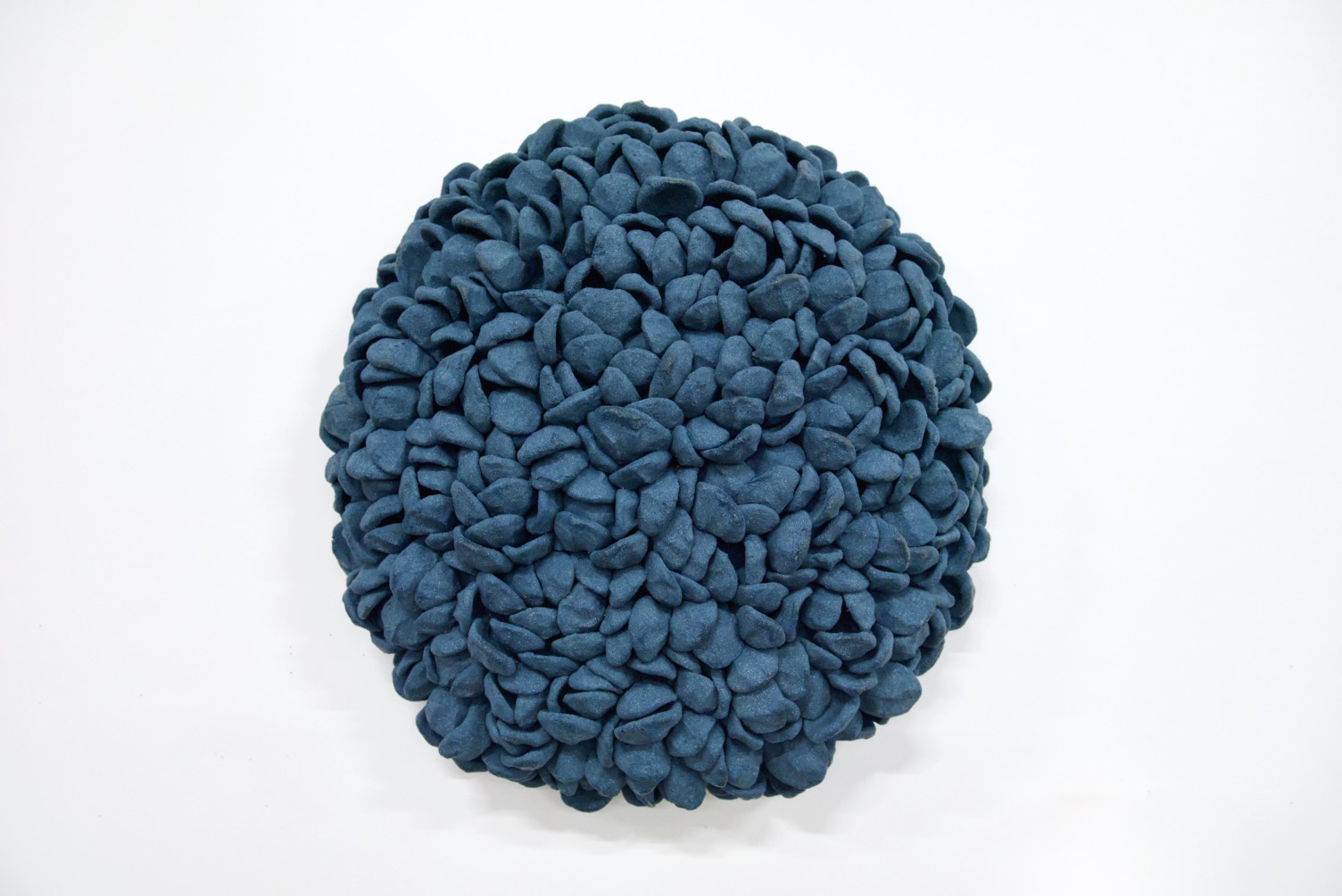 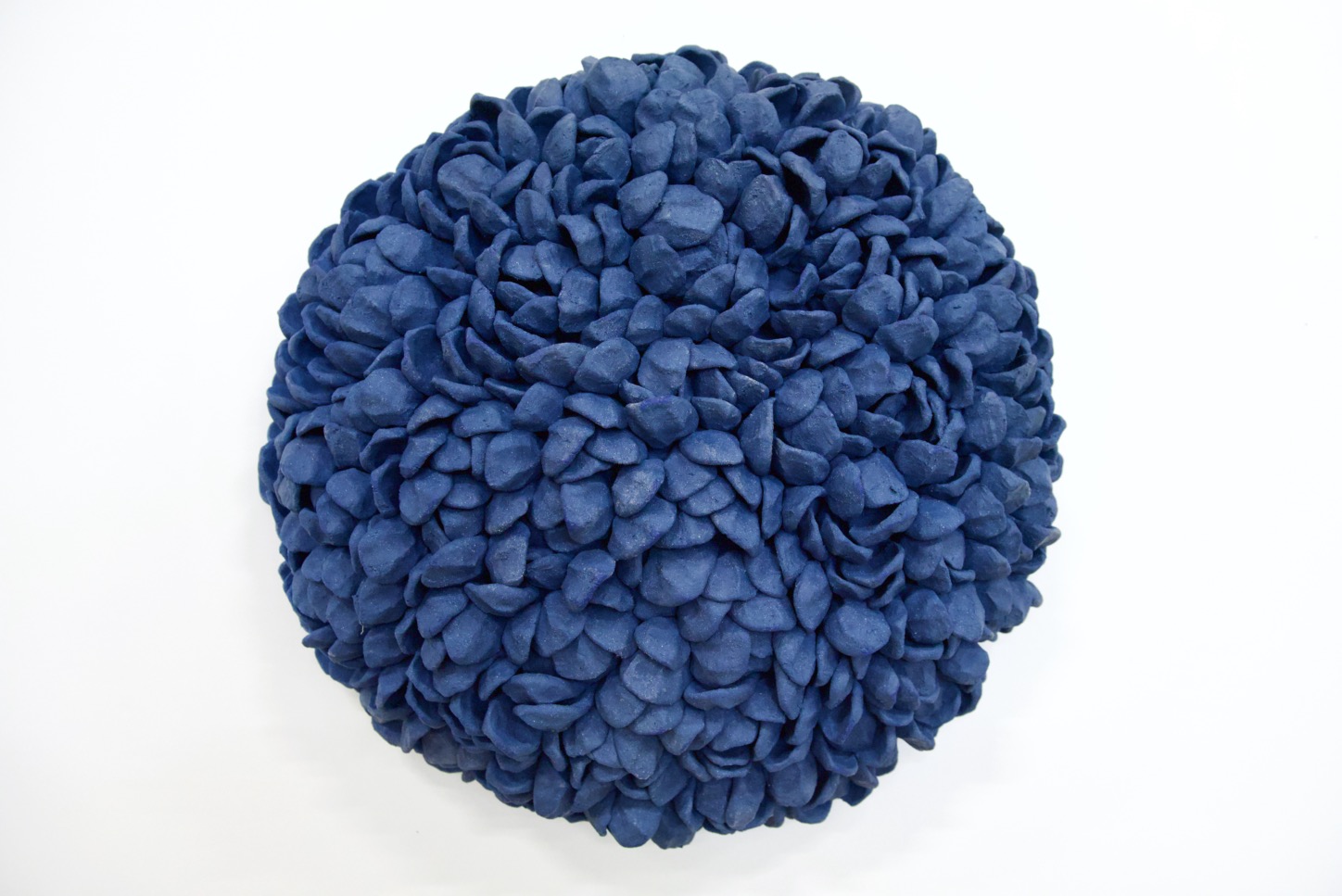 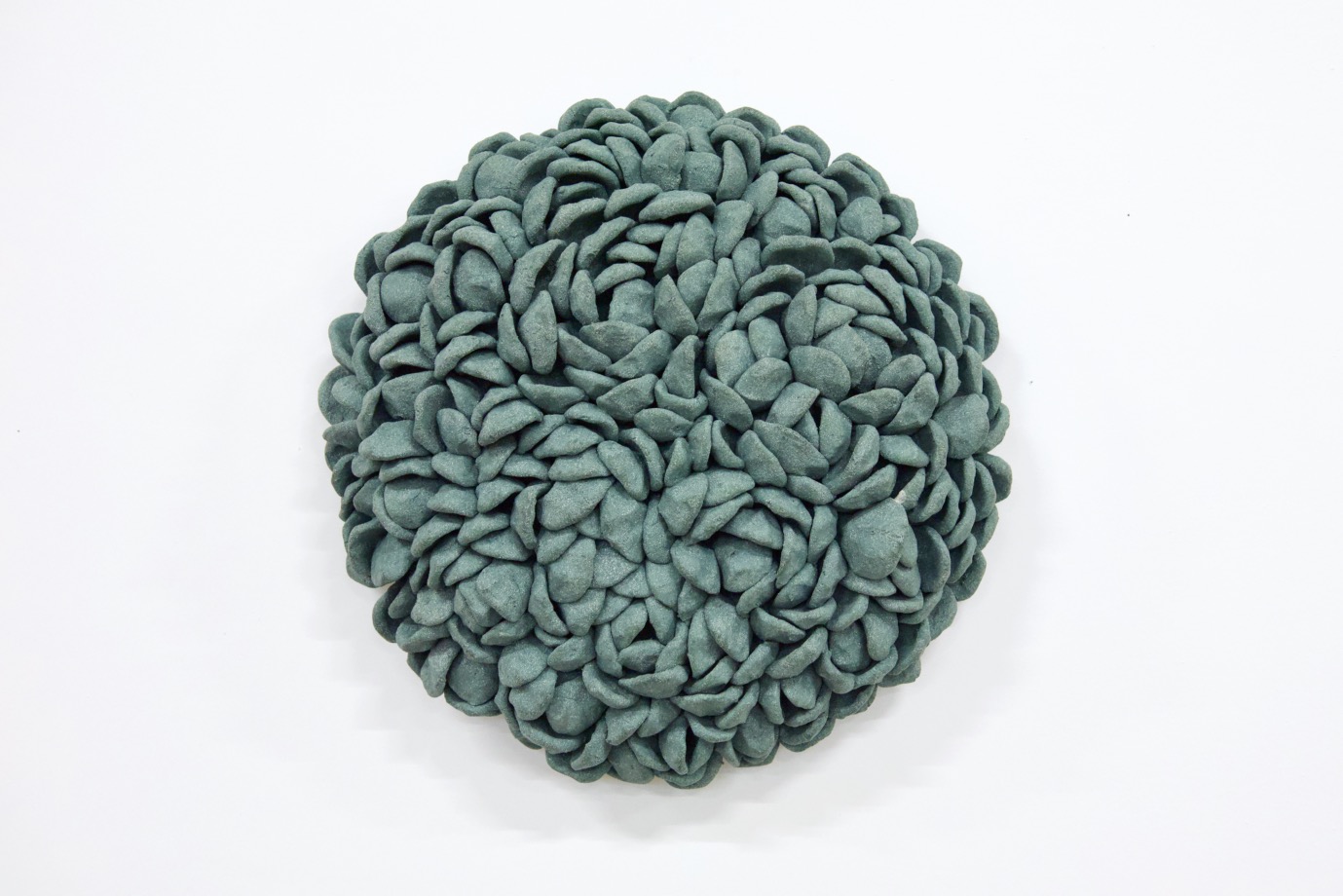 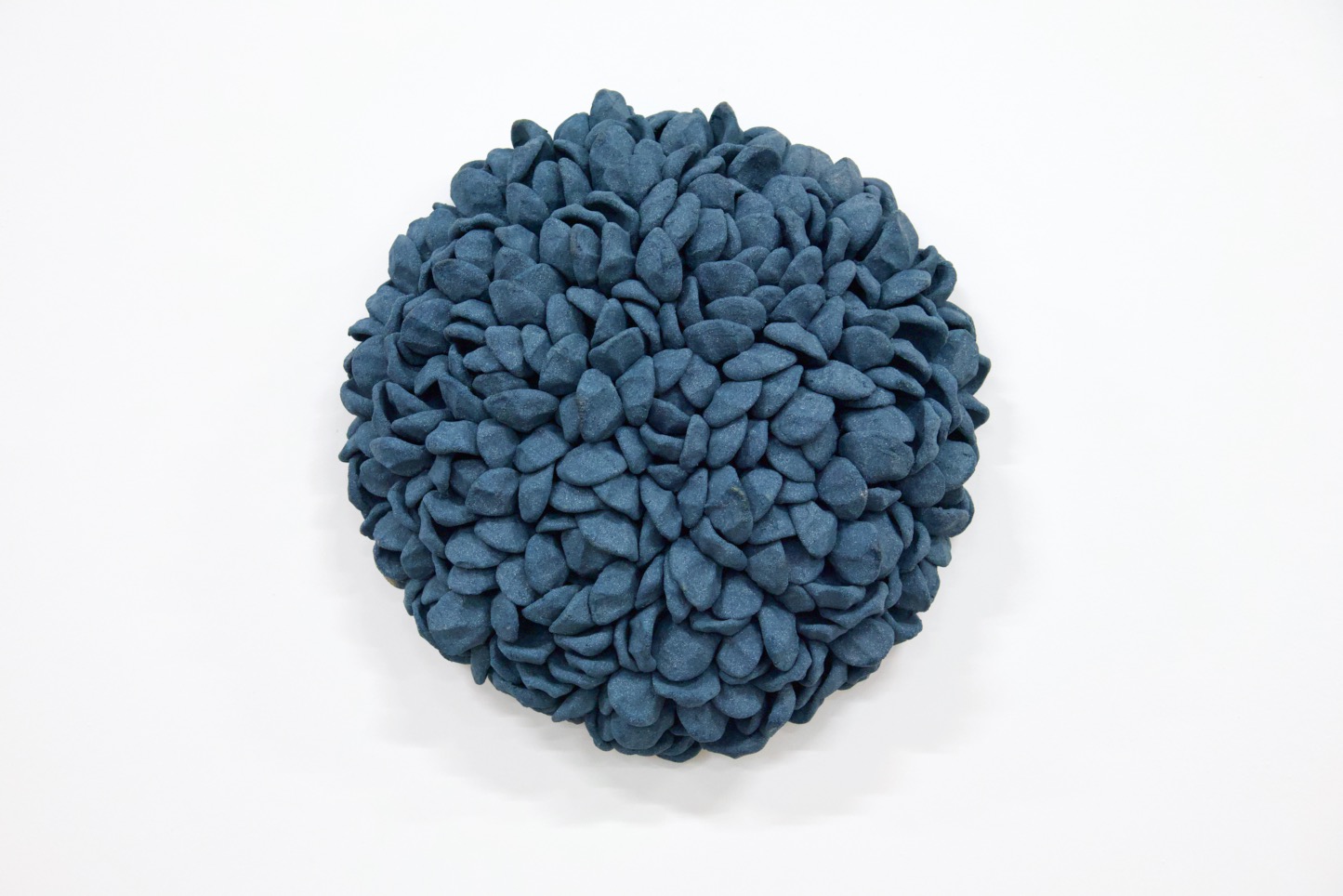 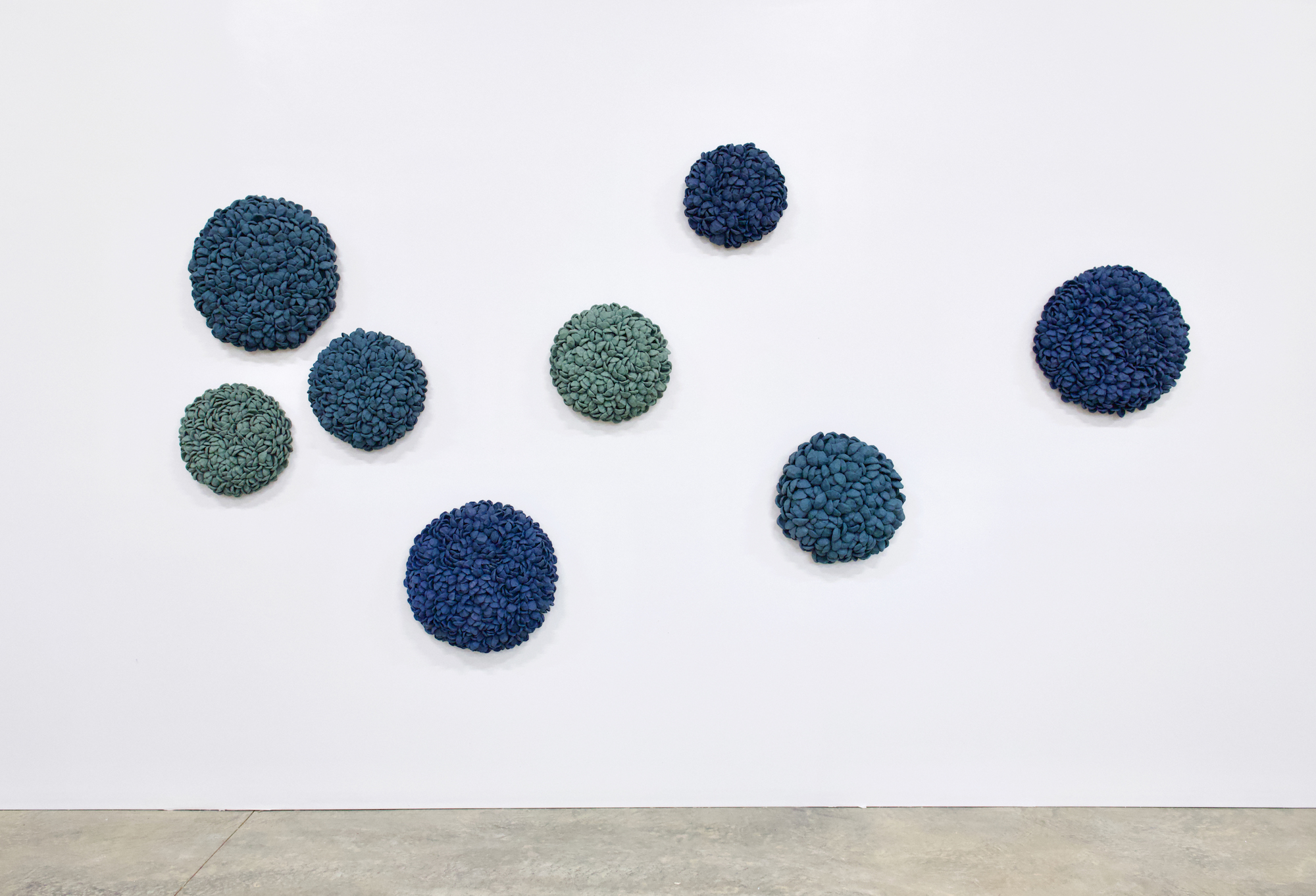 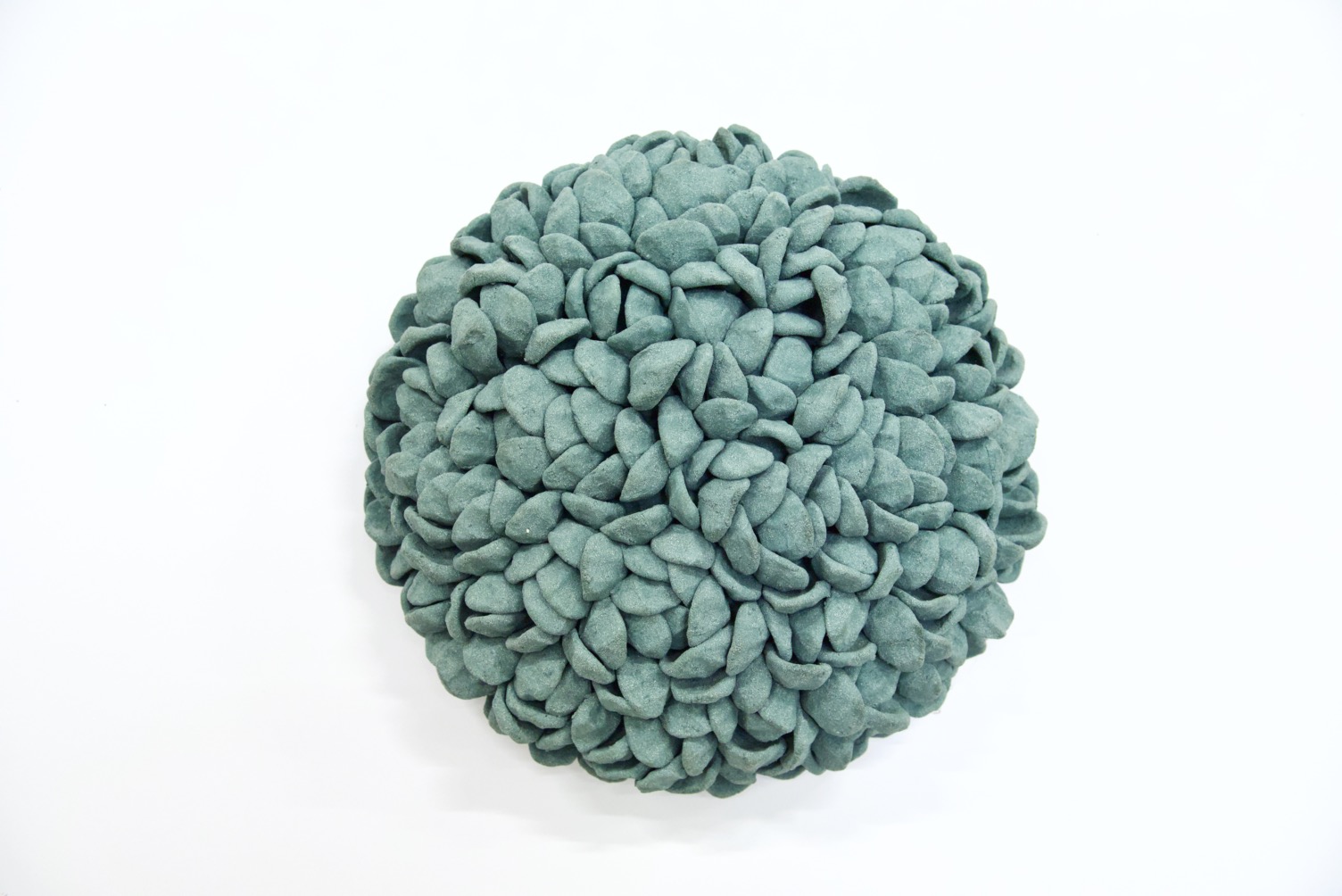 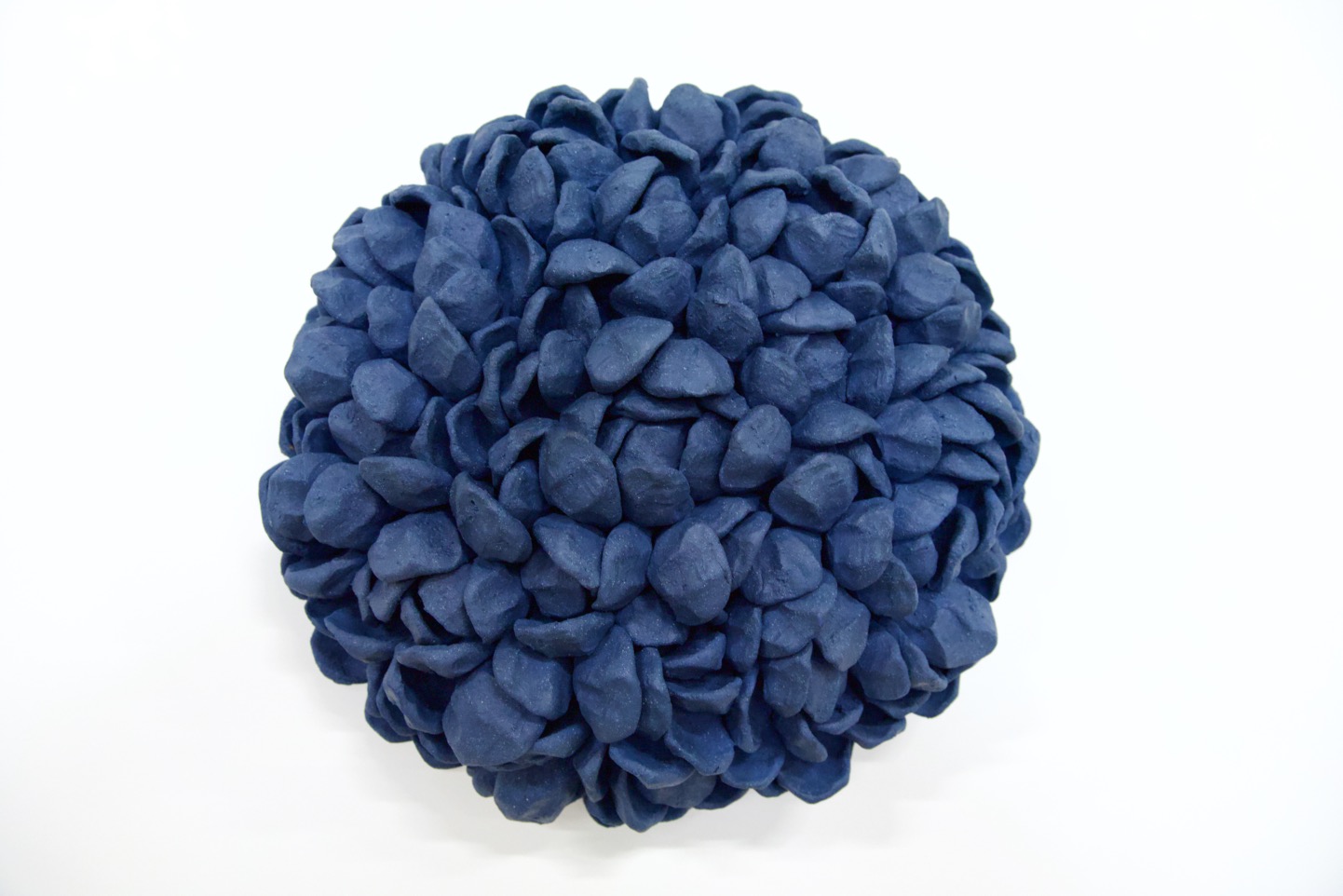 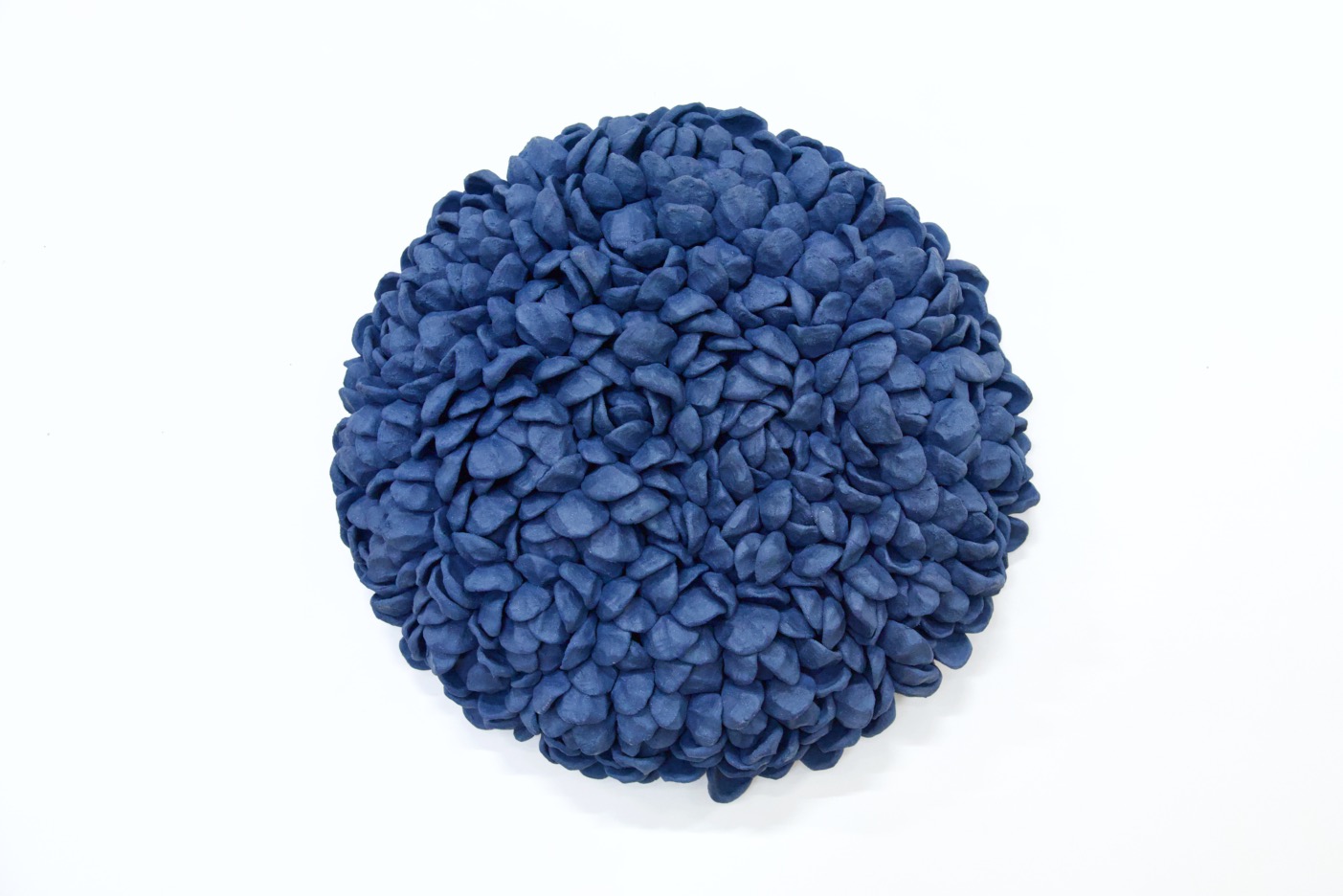 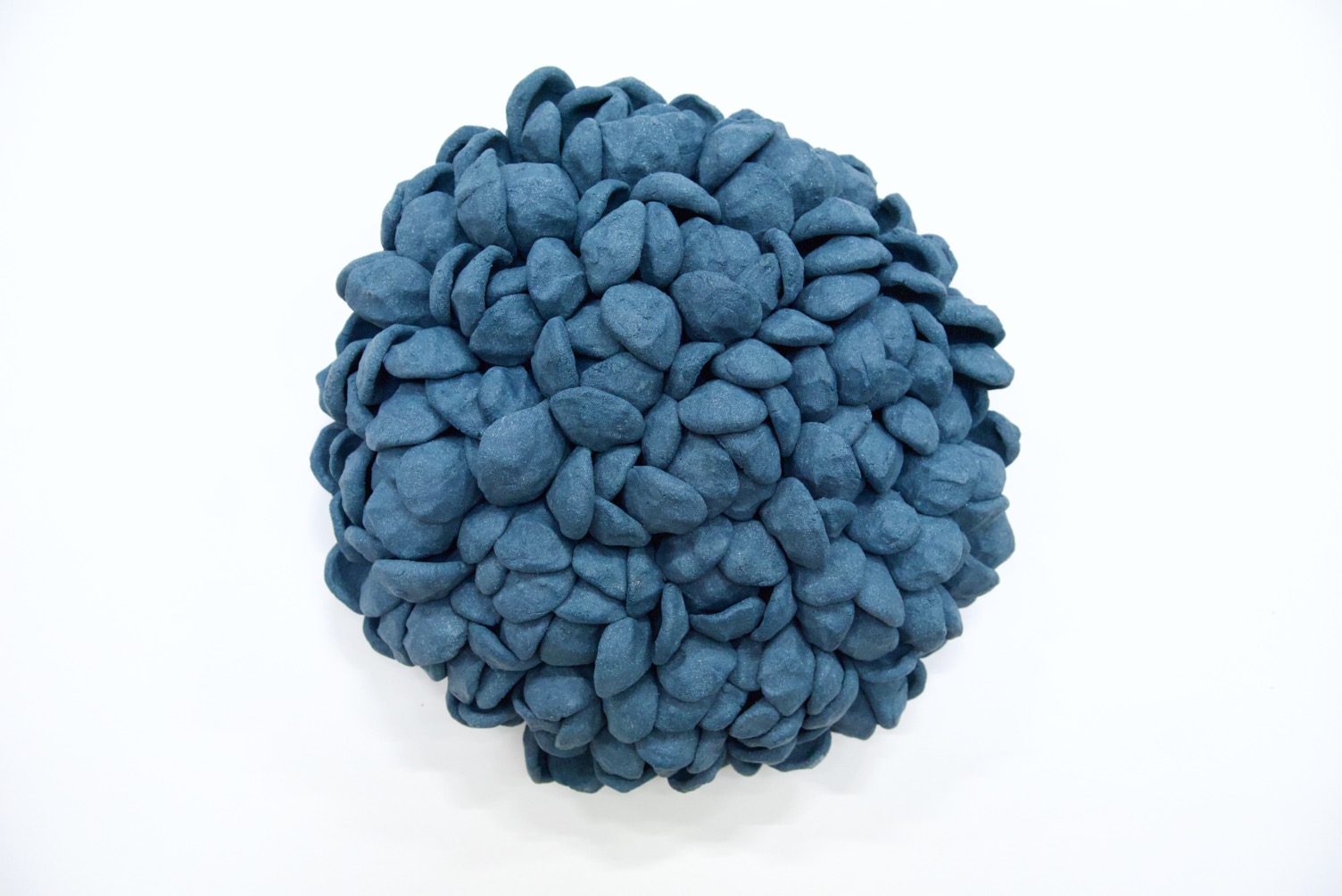 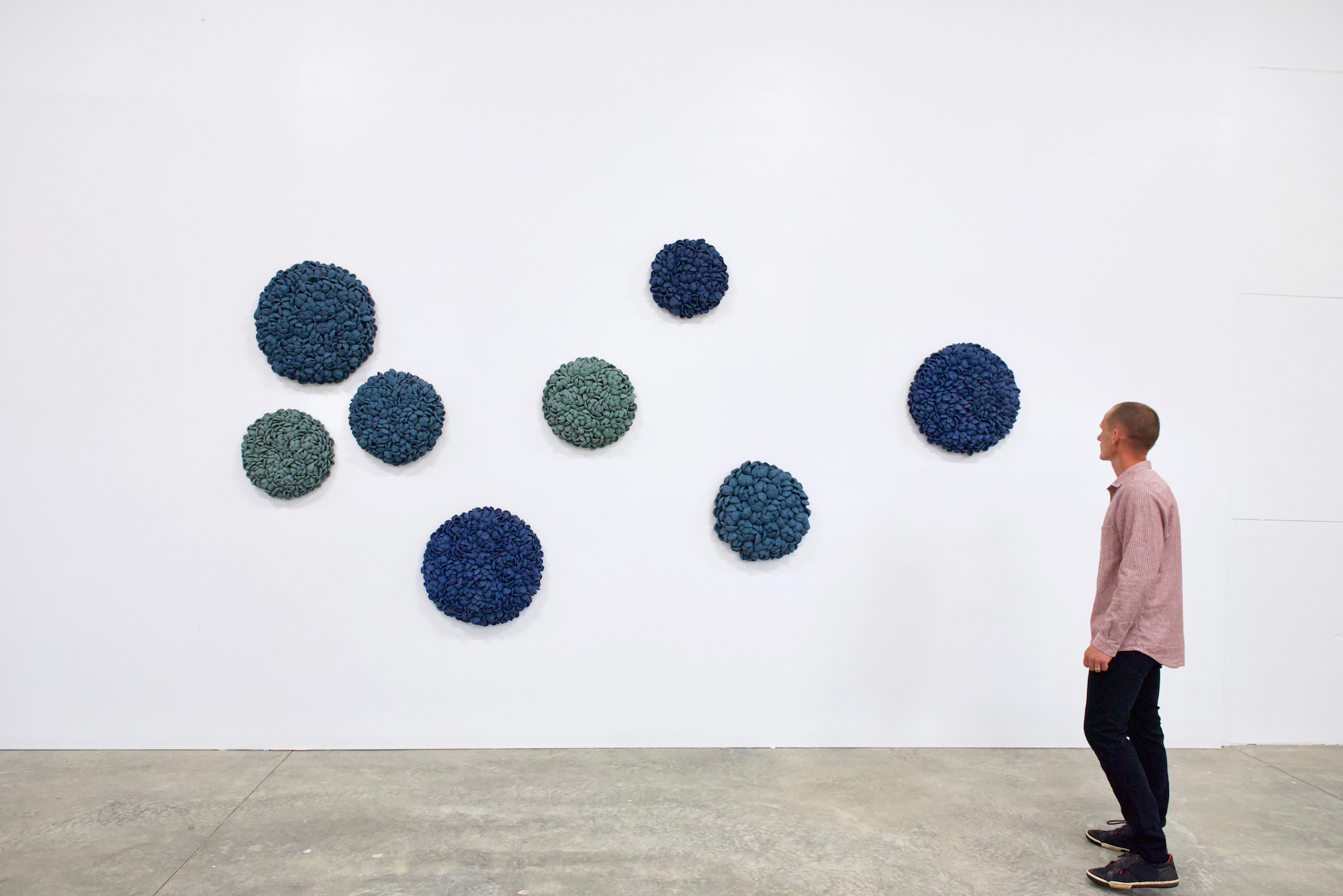 Matt Wedel was born and raised in Palisade, Colorado, and first began working with clay at the age of two. Under the guidance of his father, a functional ceramicist, Wedel developed an early passion for making sculpture. He earned a BFA from The School of the Art Institute of Chicago, Illinois, and an MFA from California State University, Long Beach where he studied with Tony Marsh. Wedel went on to teach at the University, and has since taught at Nova Scotia College of Art and Design, Halifax, Nova Scotia, Canada; Rhode Island School of Design, Providence, Rhode Island, University of Colorado, Boulder and Ohio University, Athens. In early 2012, Wedel moved with his family to Albany, Ohio, where he built his own studio and an oversized kiln.

The video below was made on the occasion of Wedel's most recent exhibition at L.A. Louver, ﻿2018's Matt Wedel: Everything is everything. ﻿