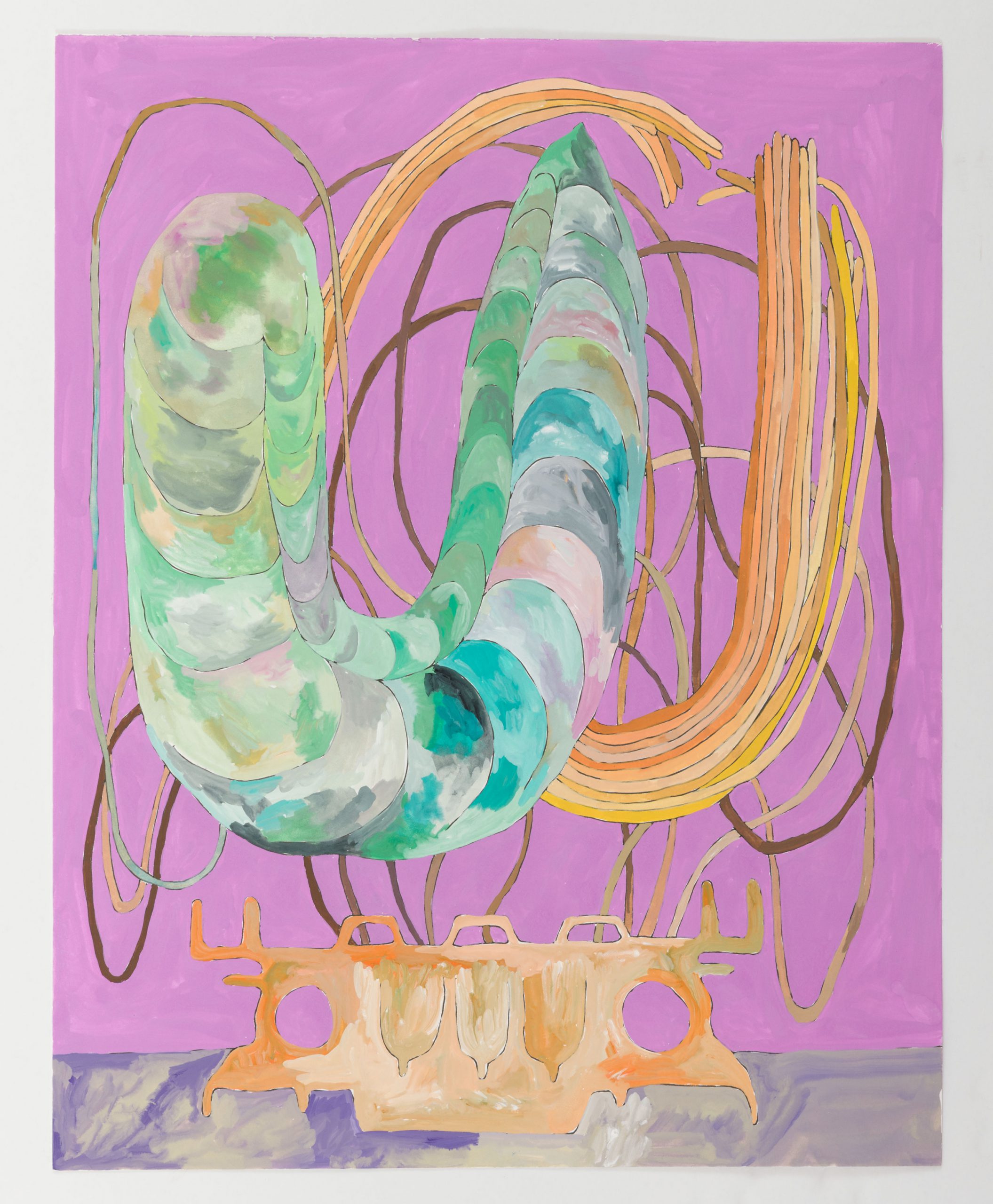 Matt Wedel captures the exuberance of nature and the joy of the garden with this new suite of paintings on paper. Each Potted Plant shoots, twists, or curls up from a colorful fluted pot, set against a vibrant background. Some weave through and hang from imaginative trellising, while others seem to defy gravity with swirling, uplifted branching. Vines, boughs, and fruits all intertwine in a frenzy of abundance. 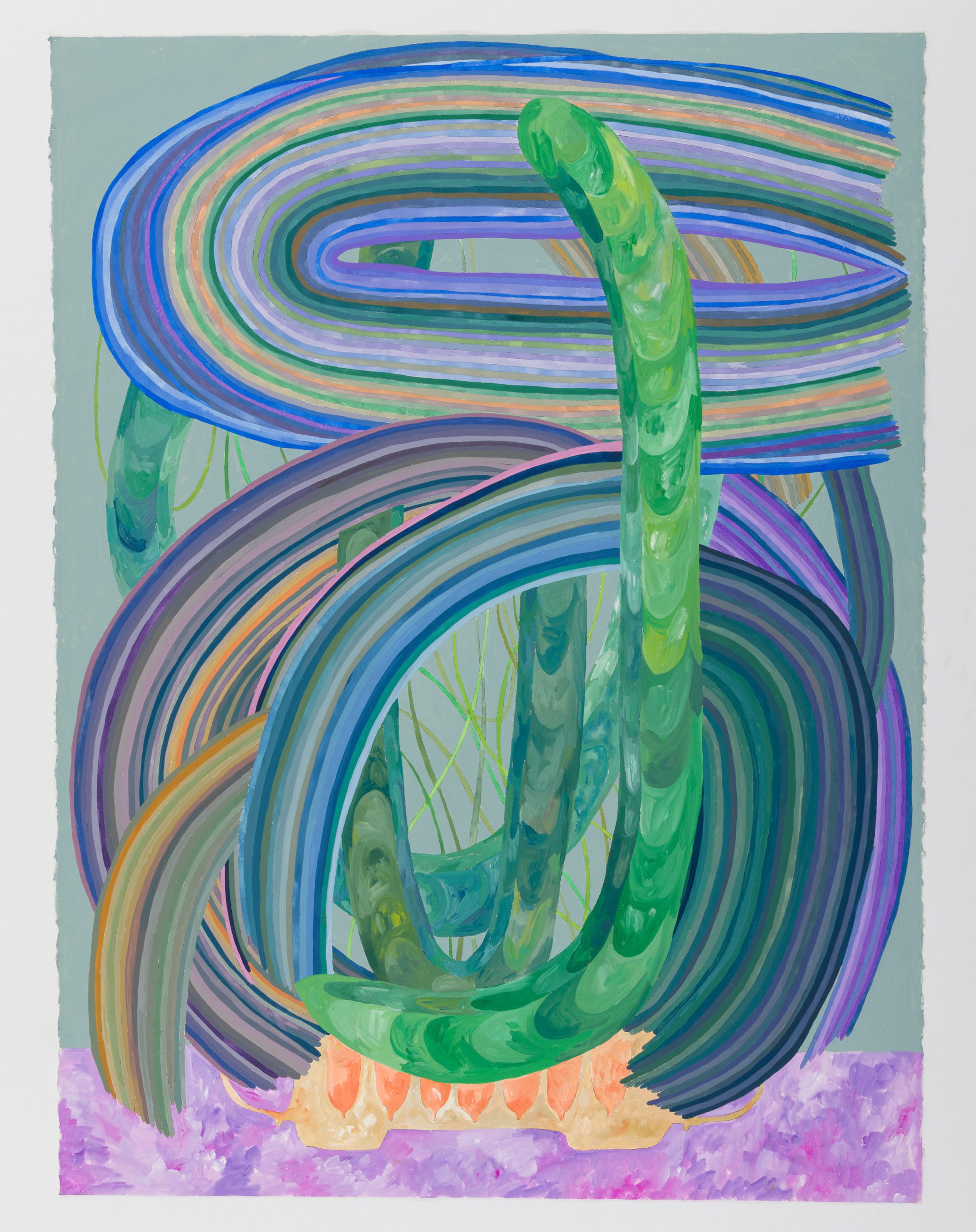 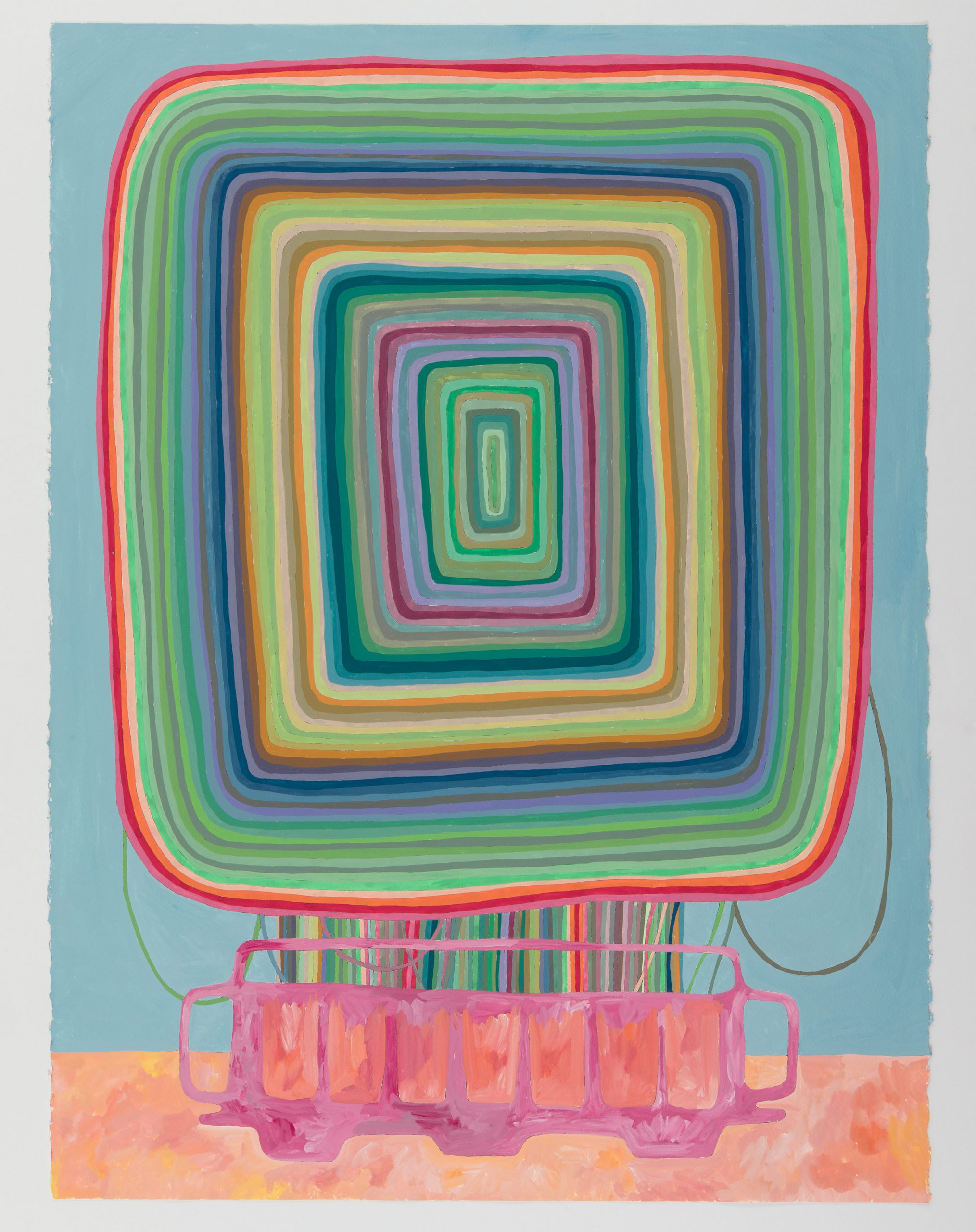 "I have been painting these potted plants over the past five years. They seem to be about my mother who is a gardener and my father who is a potter. They remind me to be in the garden, or to make a garden. They are a reminder to celebrate that garden and learn about other ways to be alive in the world. In many ways they are not about being art at all. They are about finding ways to exist." 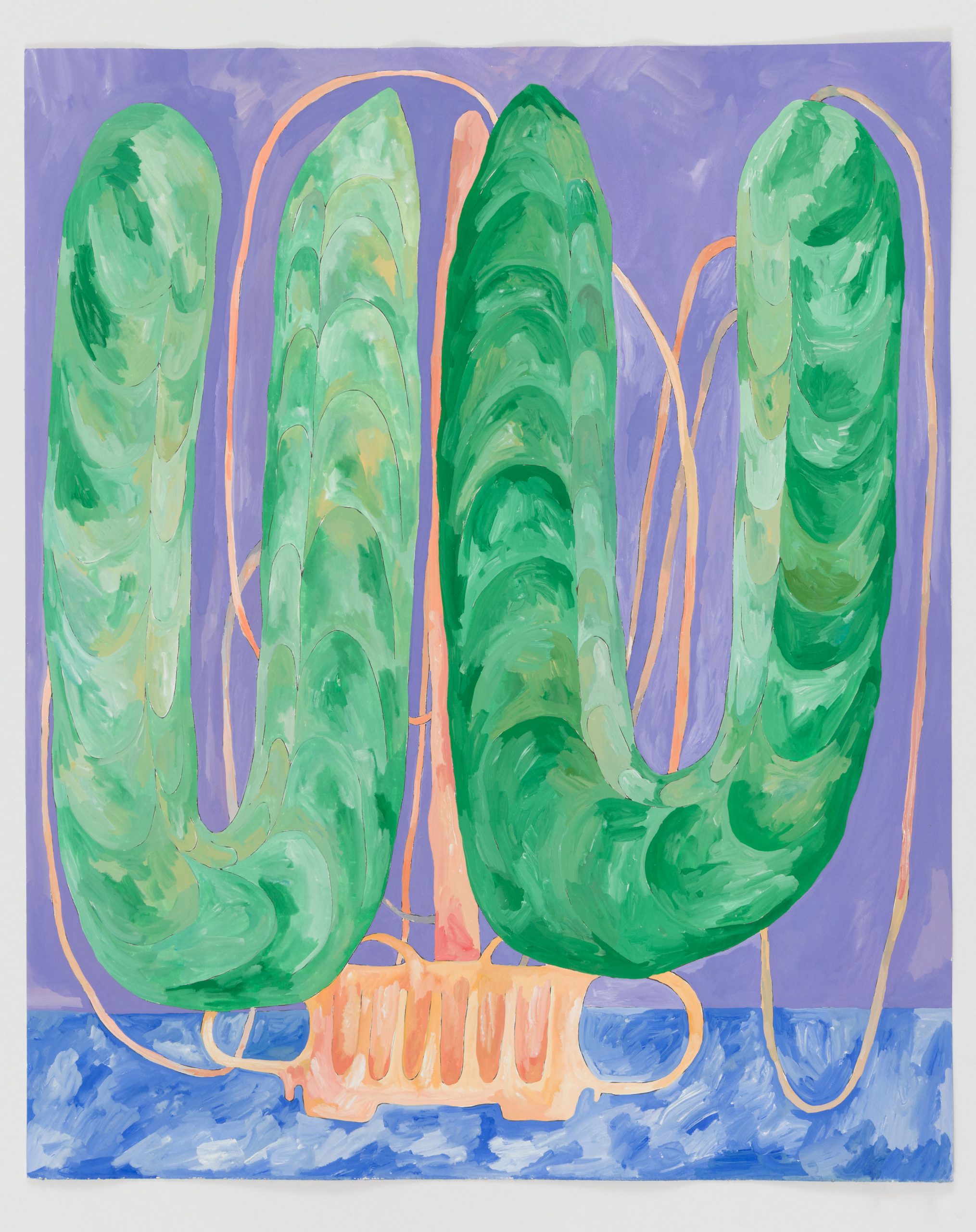 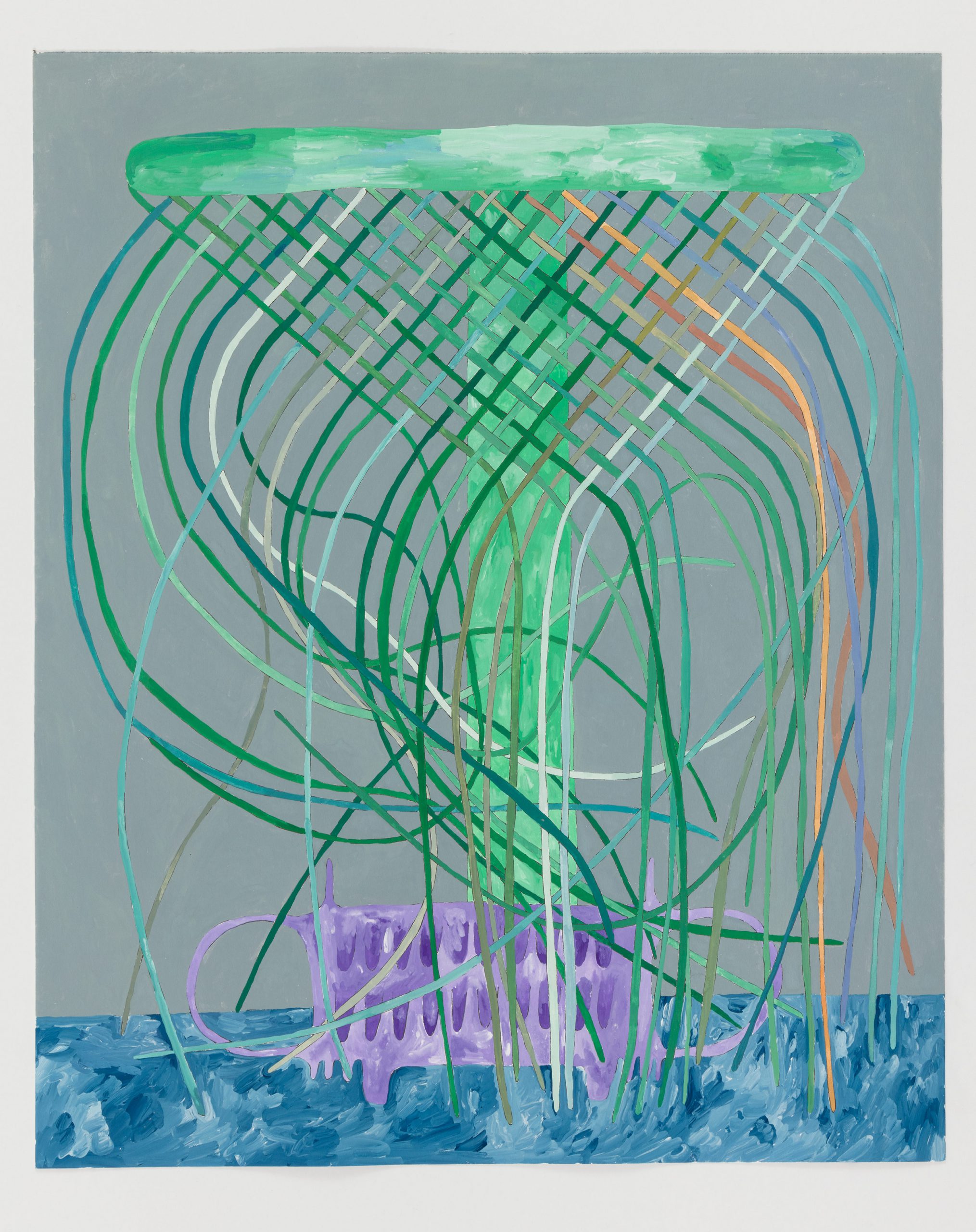 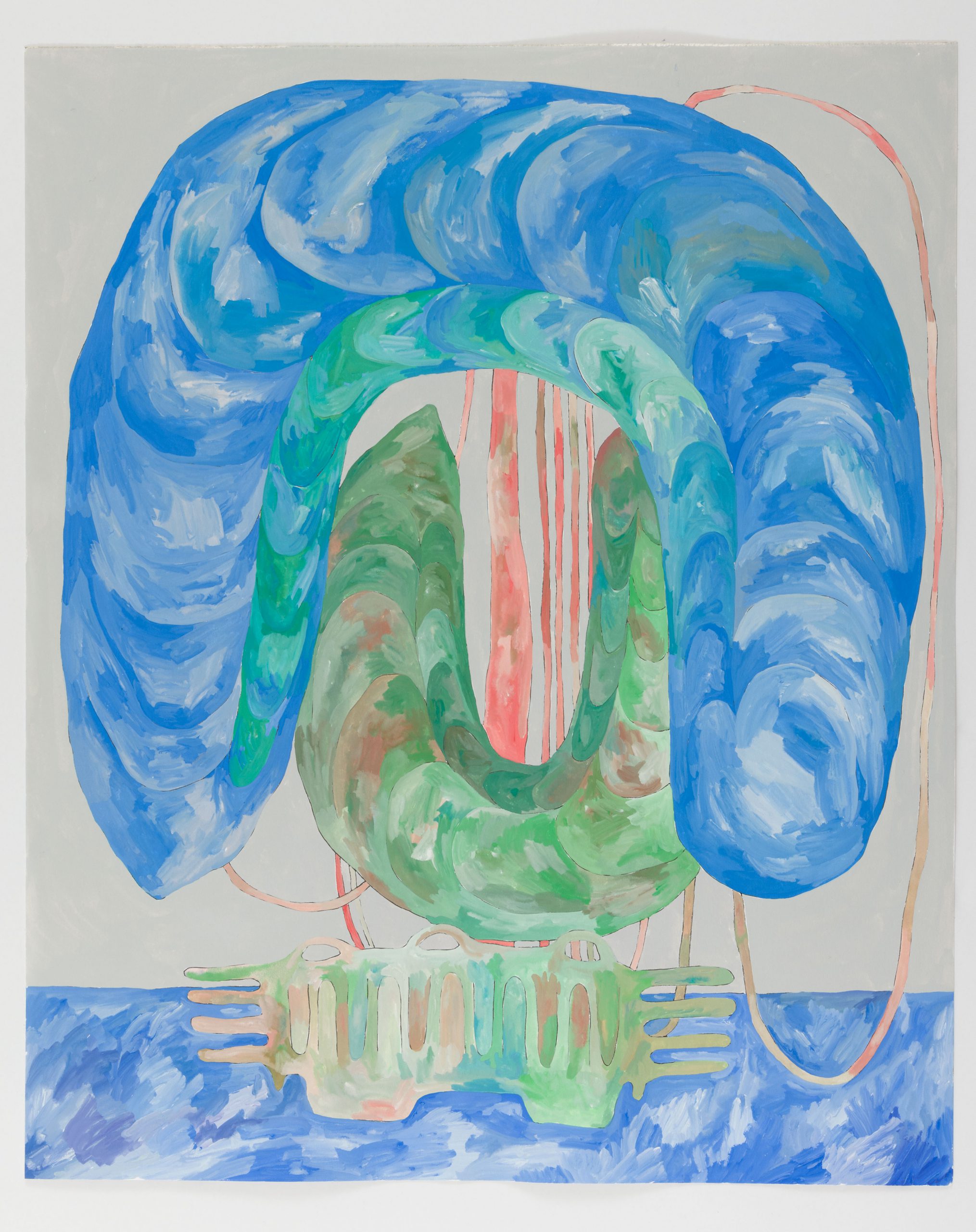 The variegated colors and textures captured in the paintings reflect the rich diversity of the artist’s vast garden. Wedel's integration of the work of art and the work of life is on full display here; his own sculptures dot the landscape just as the forms and feeling of the garden make their way into the studio. 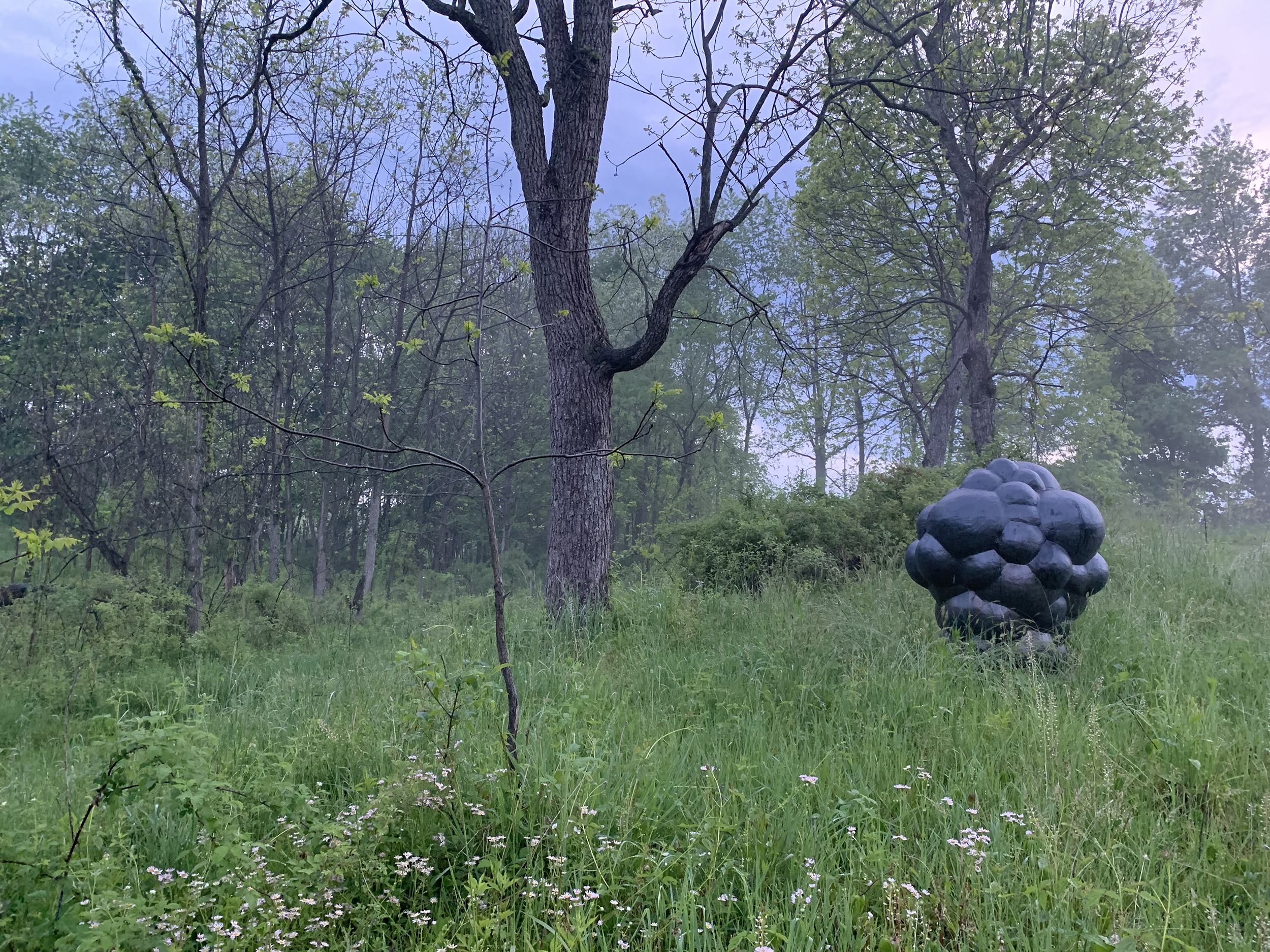 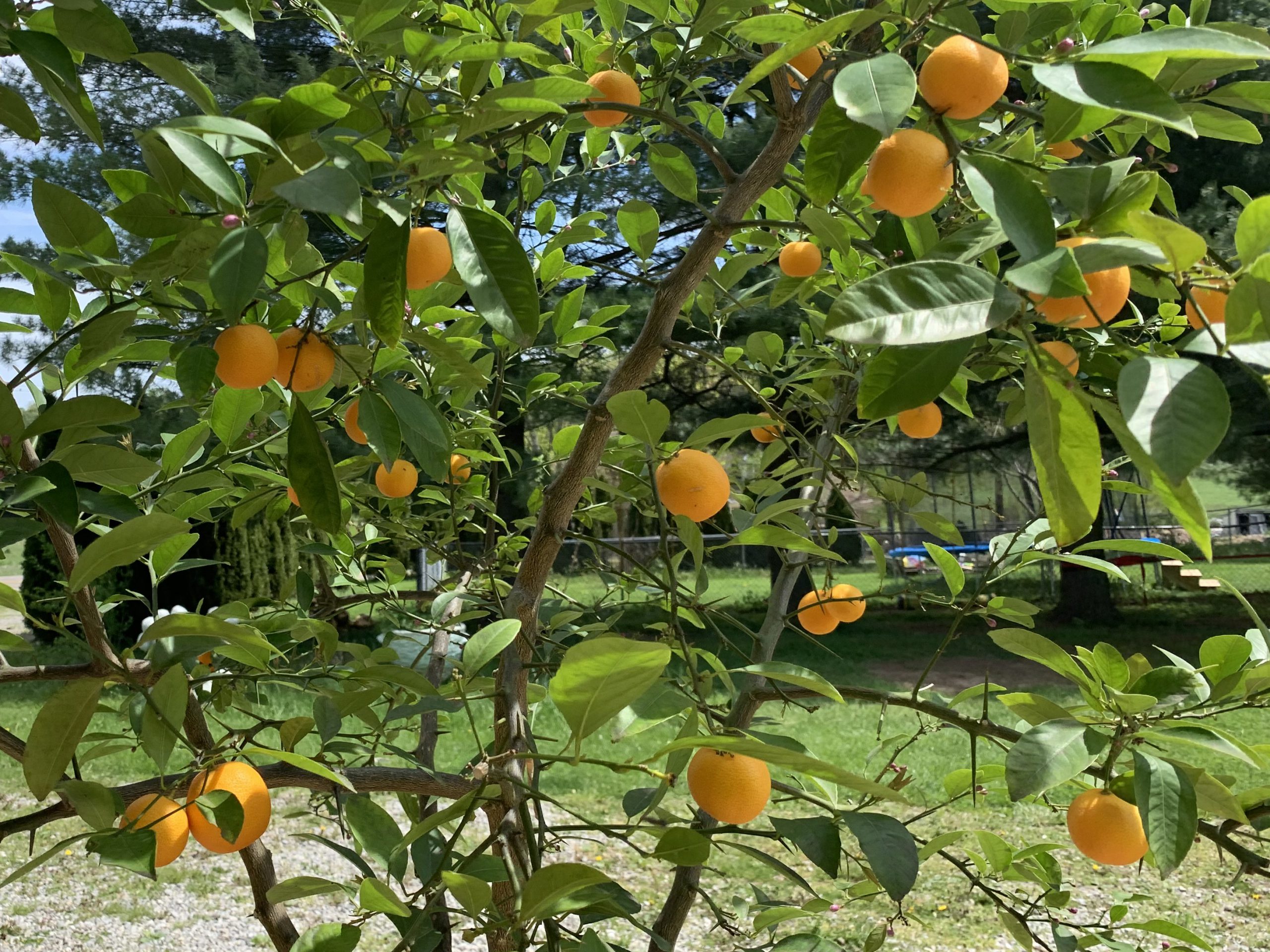 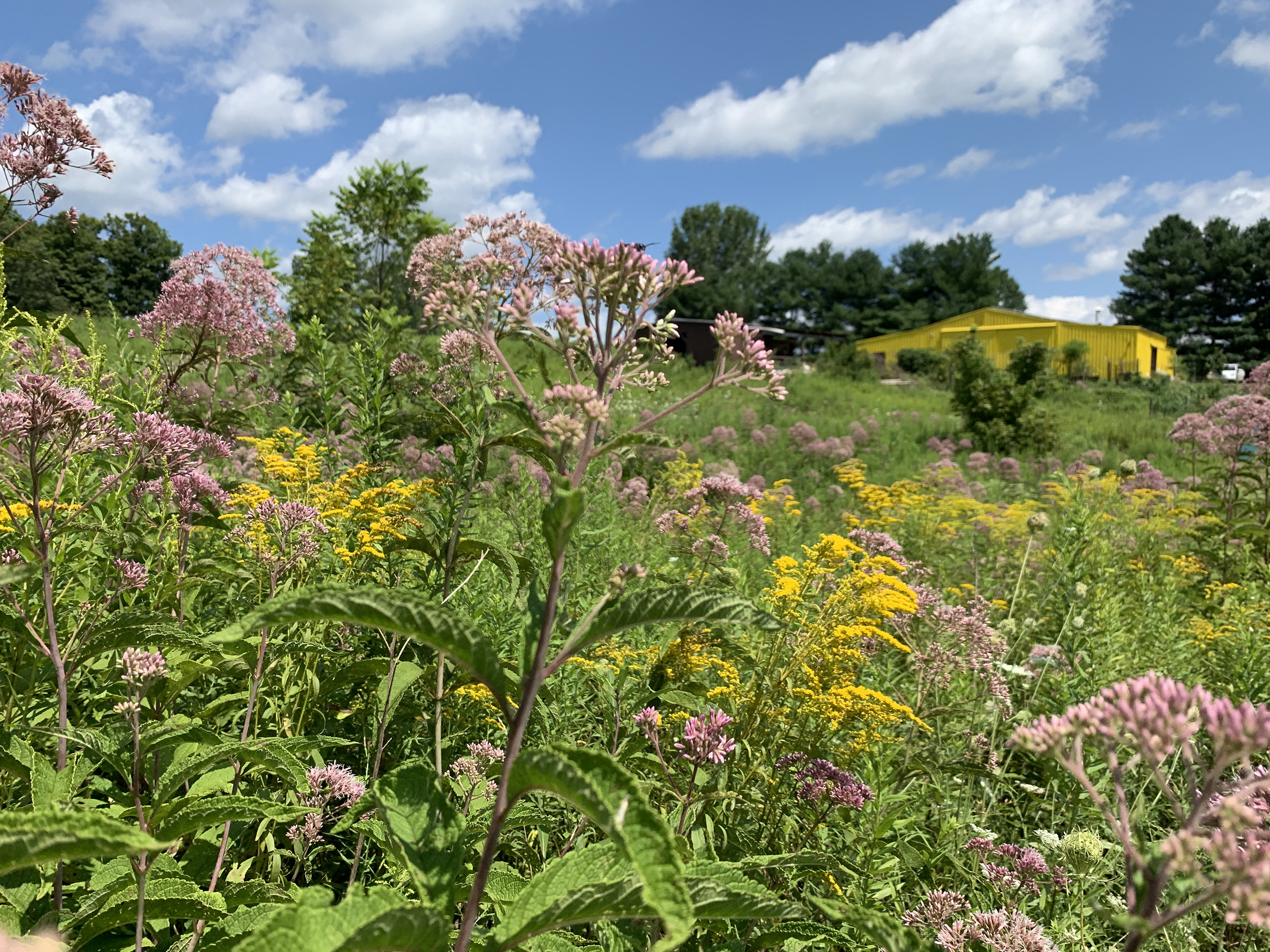 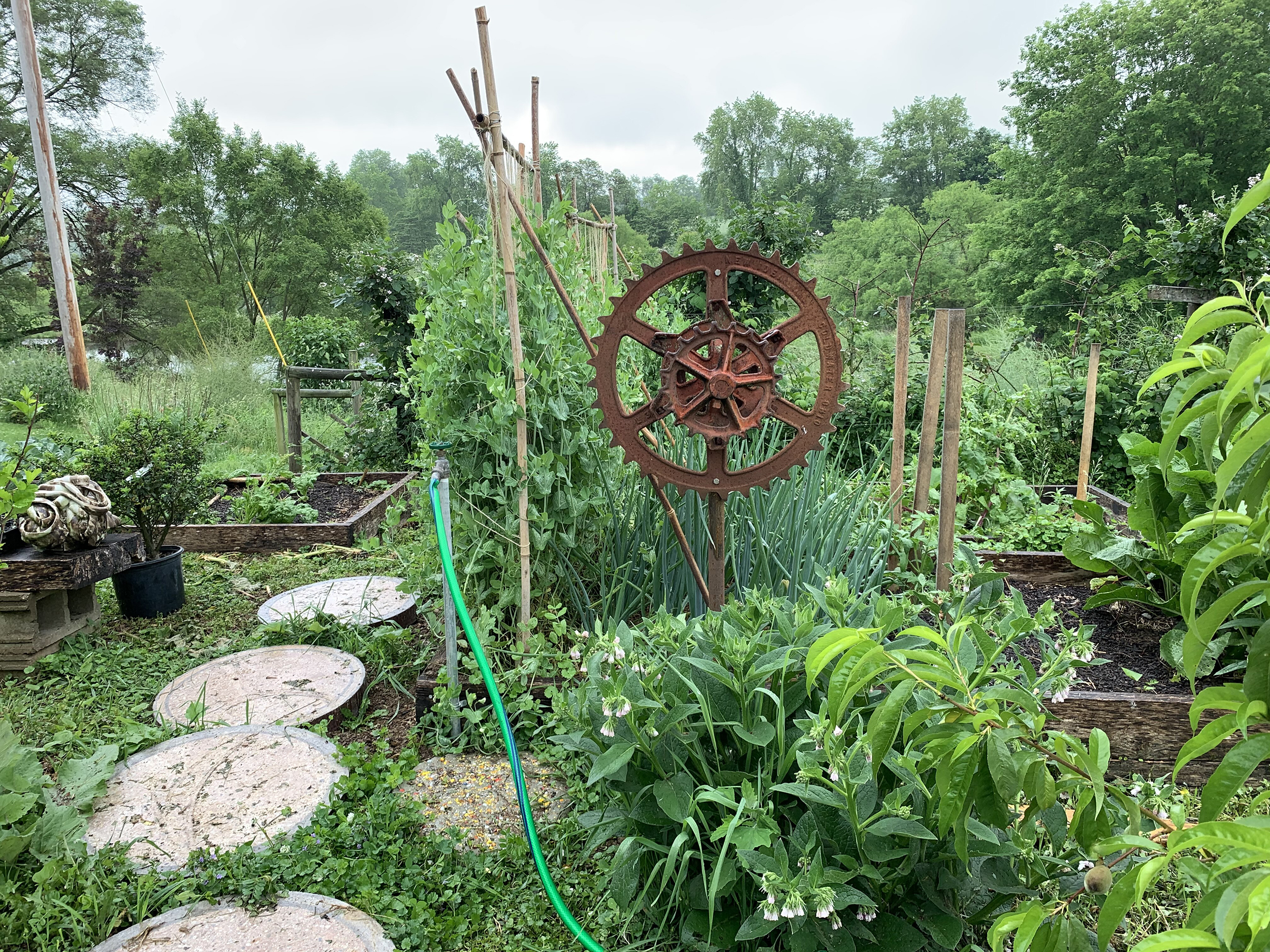 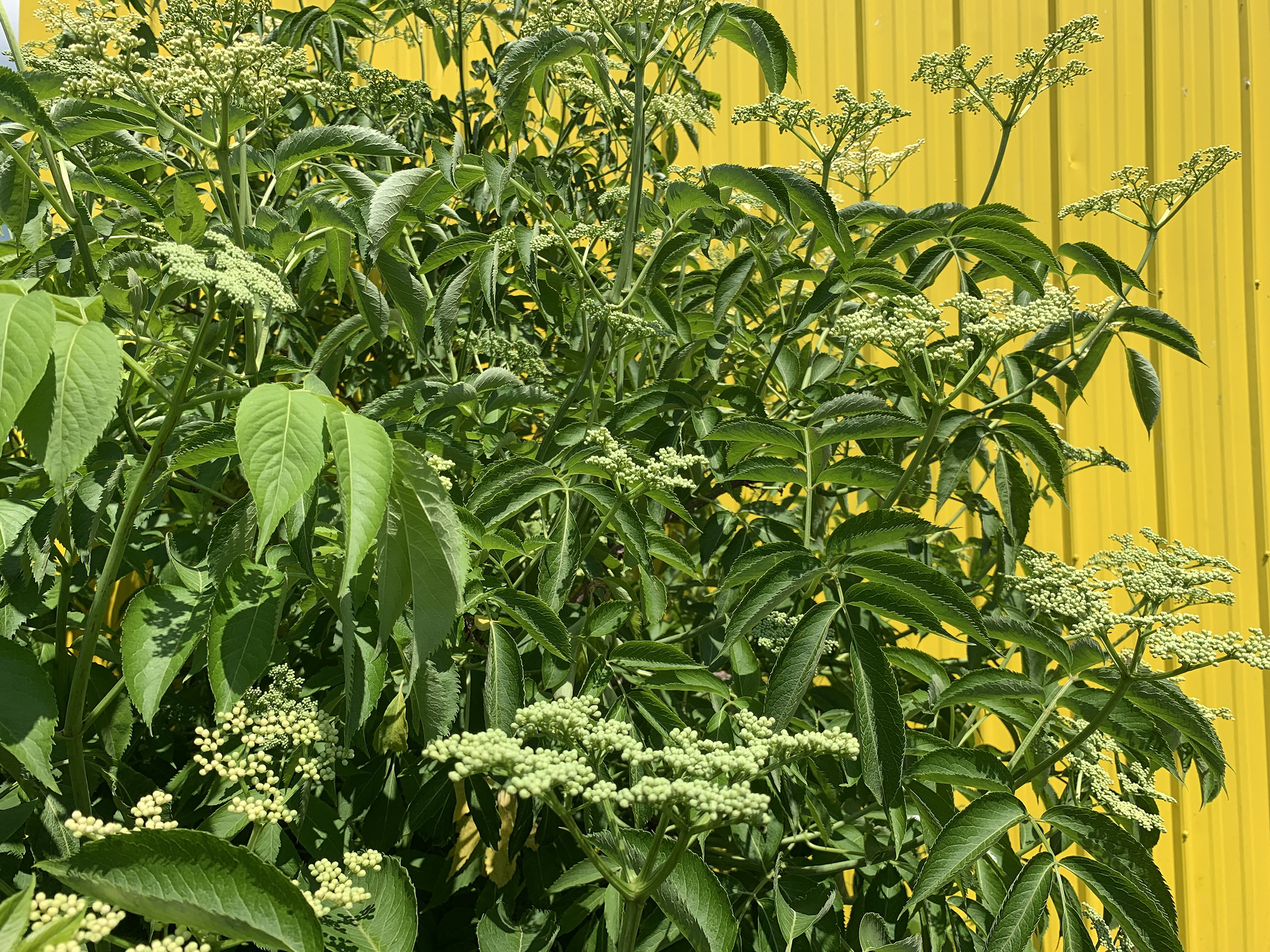 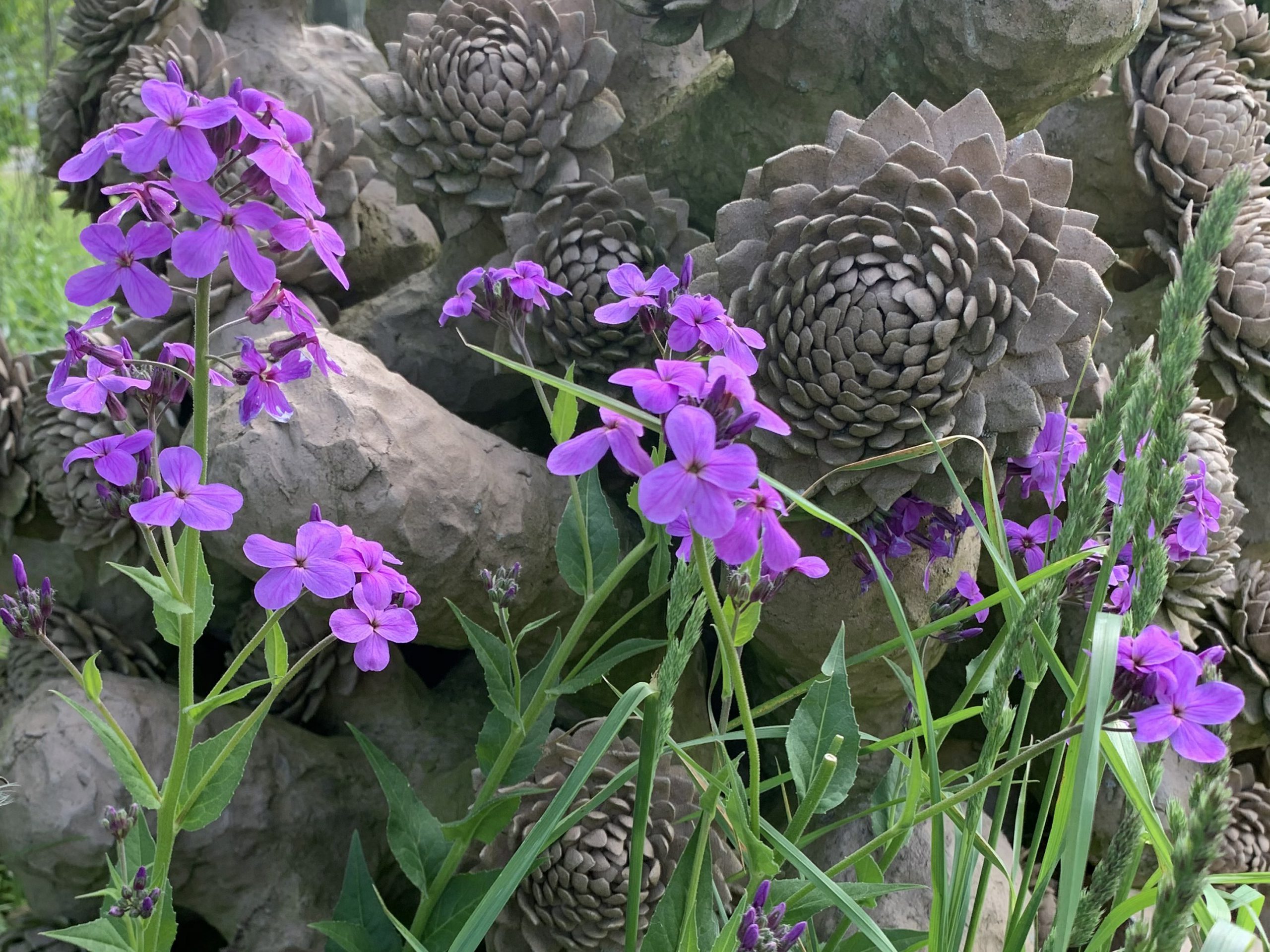 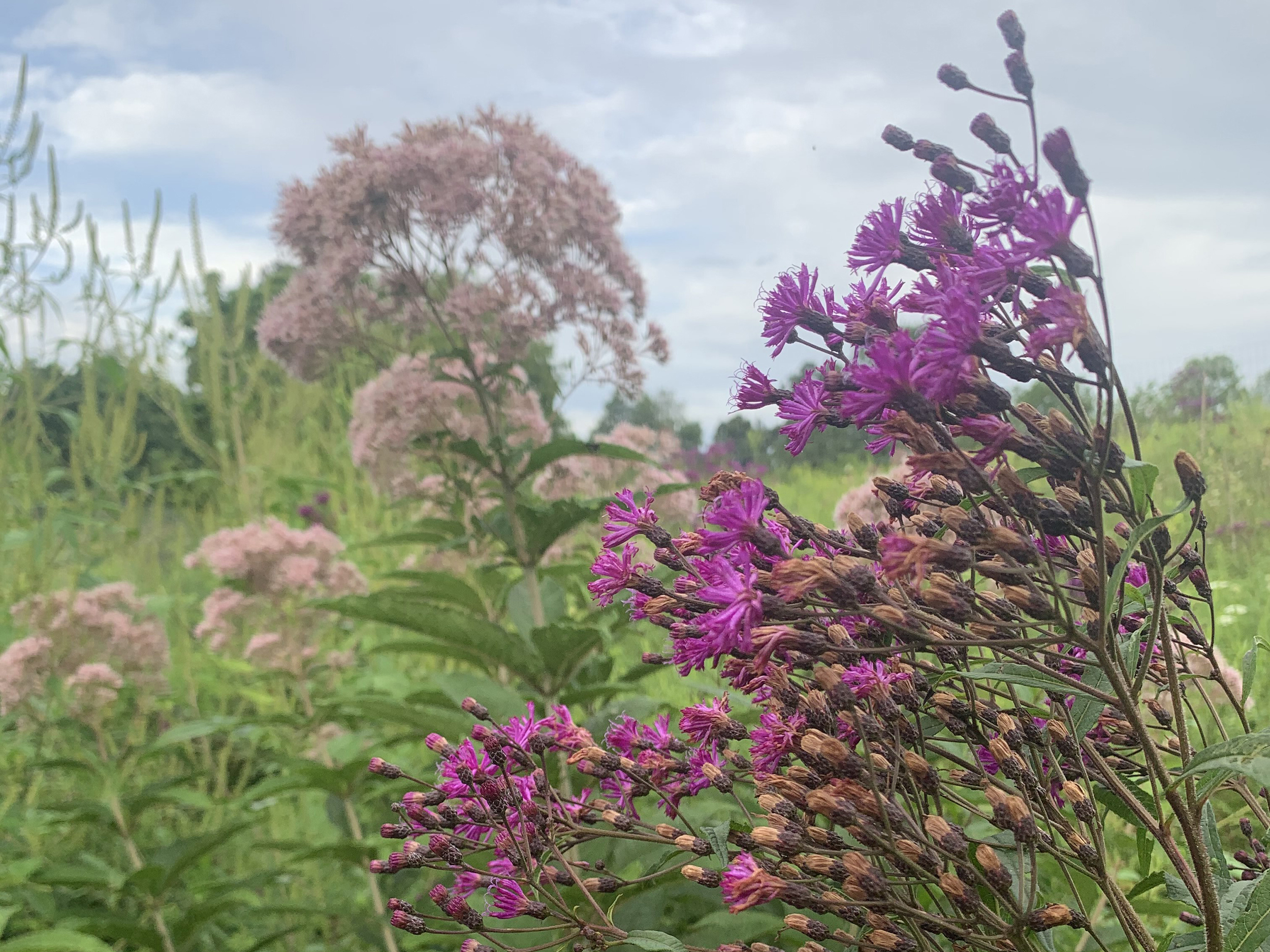 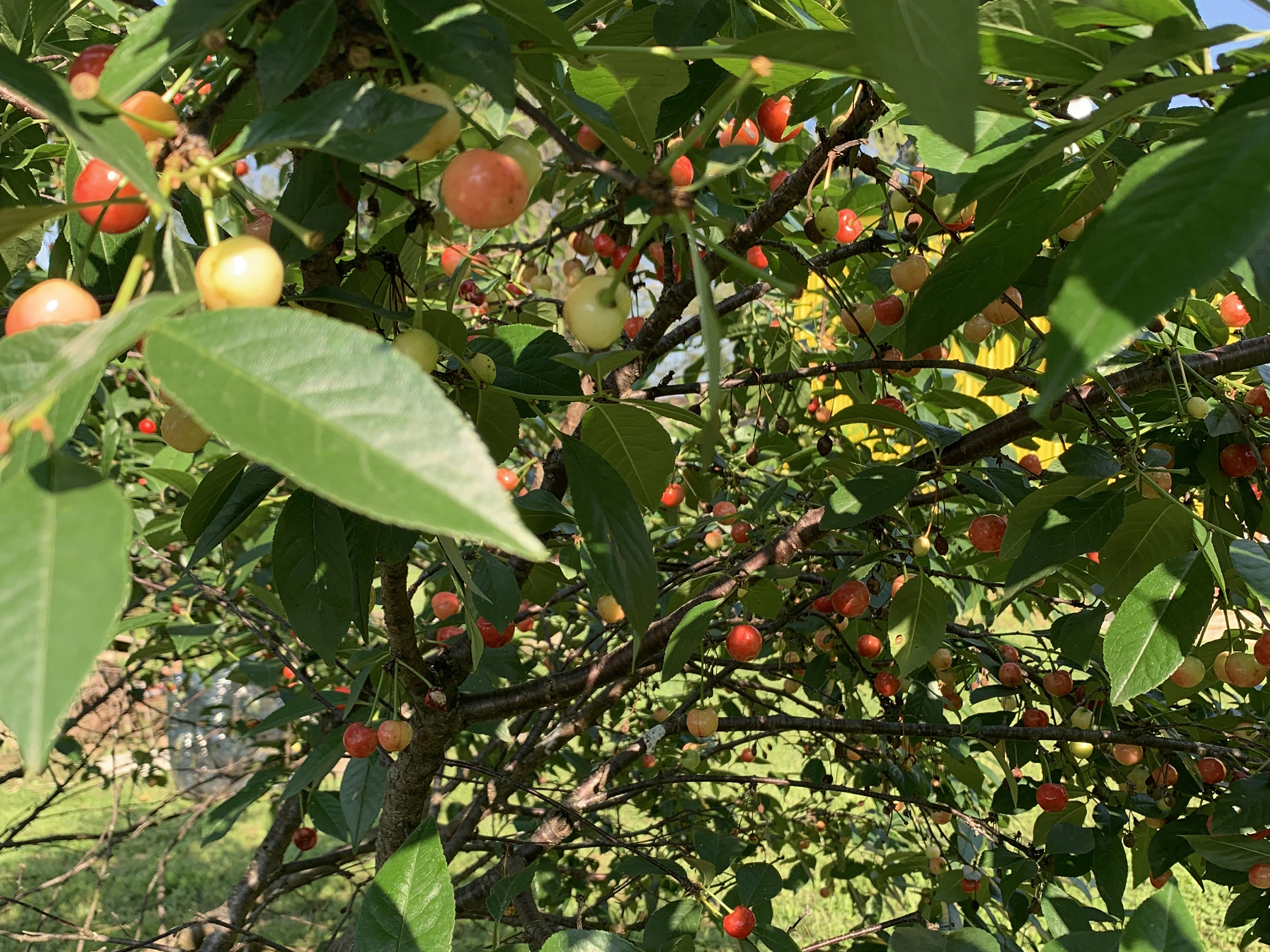 Images of the landscape and gardens surrounding the artist's home and studio. 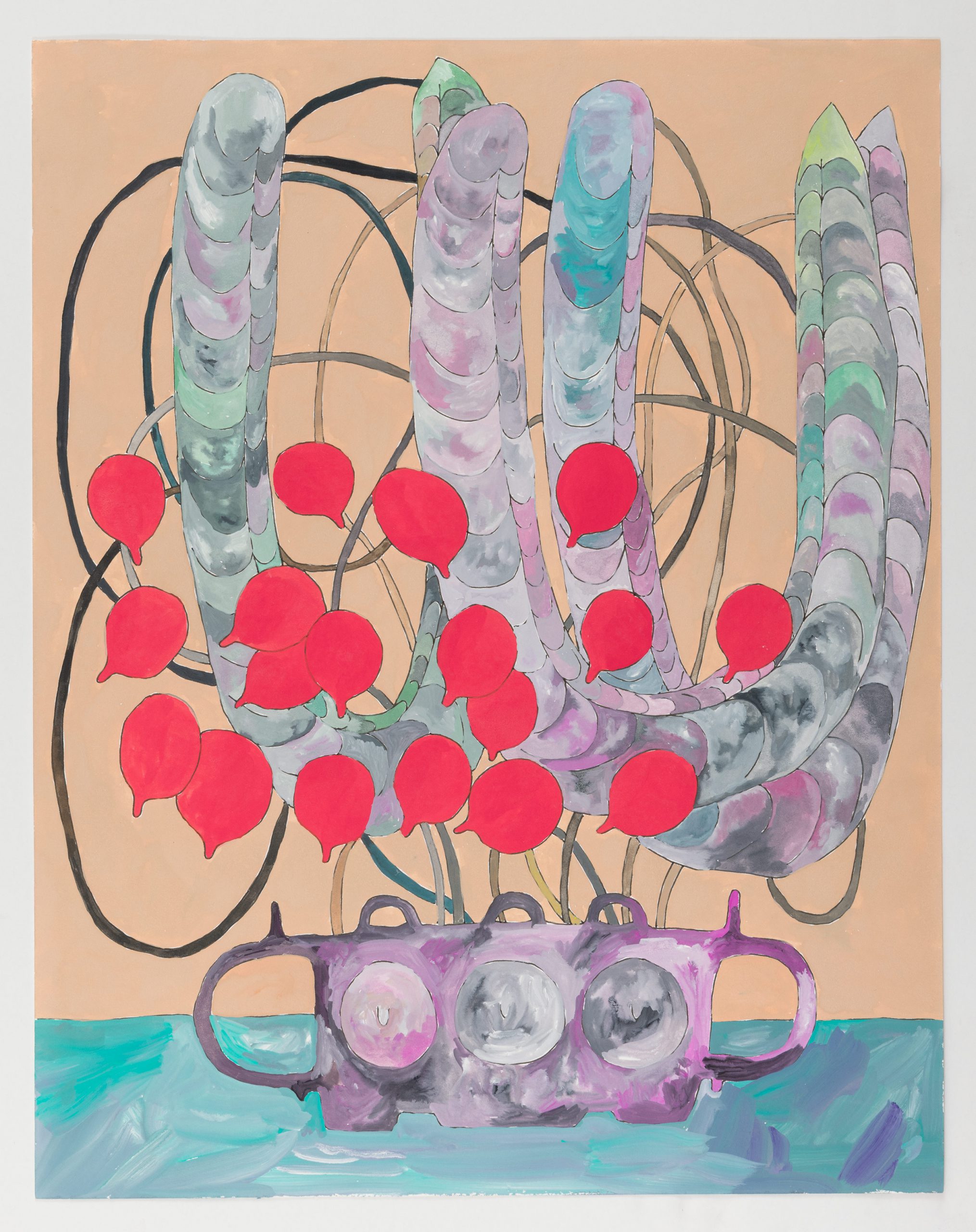 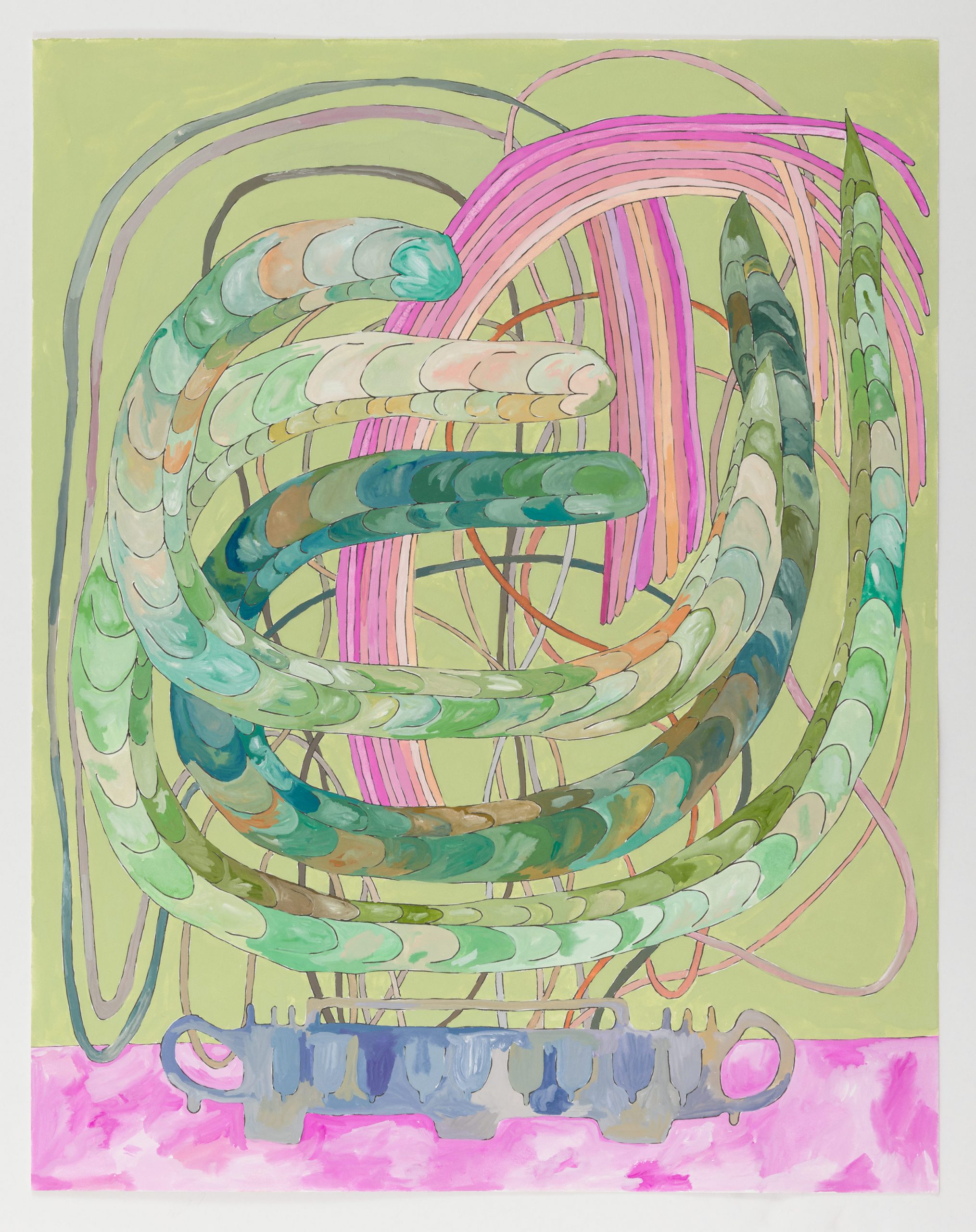 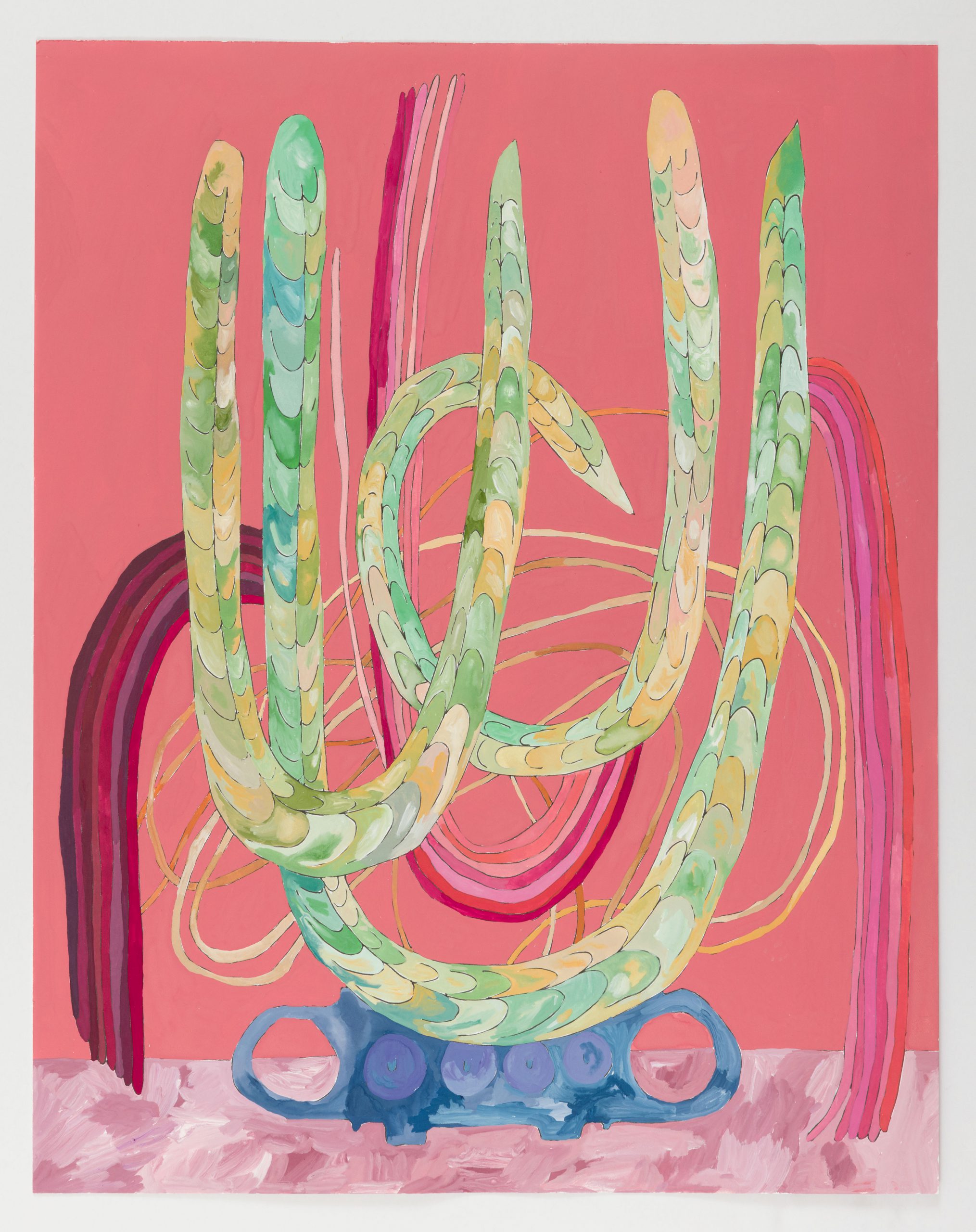 Wedel has a sustained practice in two dimensions, though he is primarily known for his whimsical and ambitious ceramics. The artist was born and raised in Palisade, Colorado, and first began working with clay at the age of two. Under the guidance of his father, a functional ceramicist, he developed an early passion for making sculpture. He earned a BFA from The School of the Art Institute of Chicago, Illinois, and an MFA from California State University, Long Beach where he studied with Tony Marsh. In early 2012, Wedel moved with his family to Albany, Ohio, where he built his own studio and an oversized kiln. 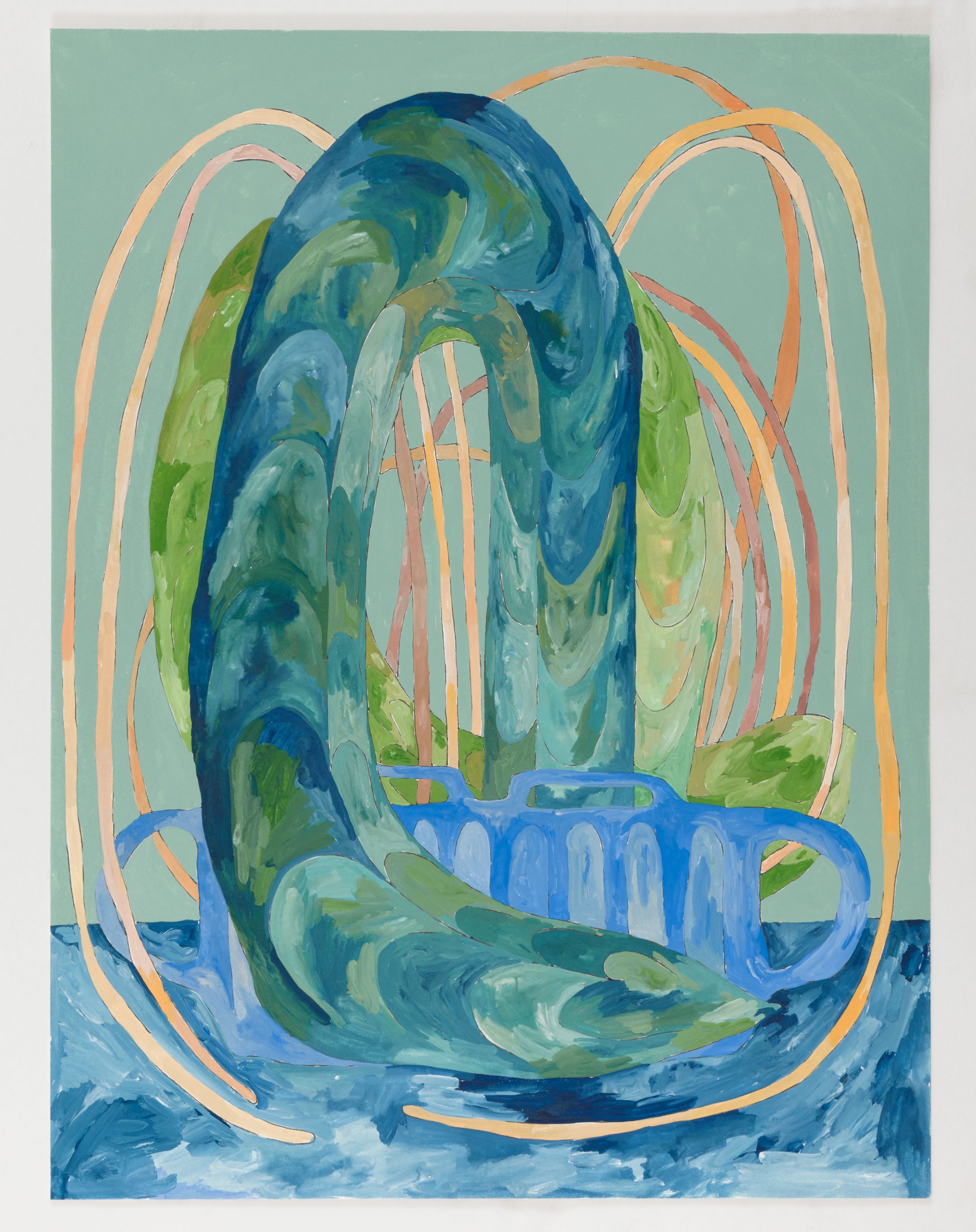 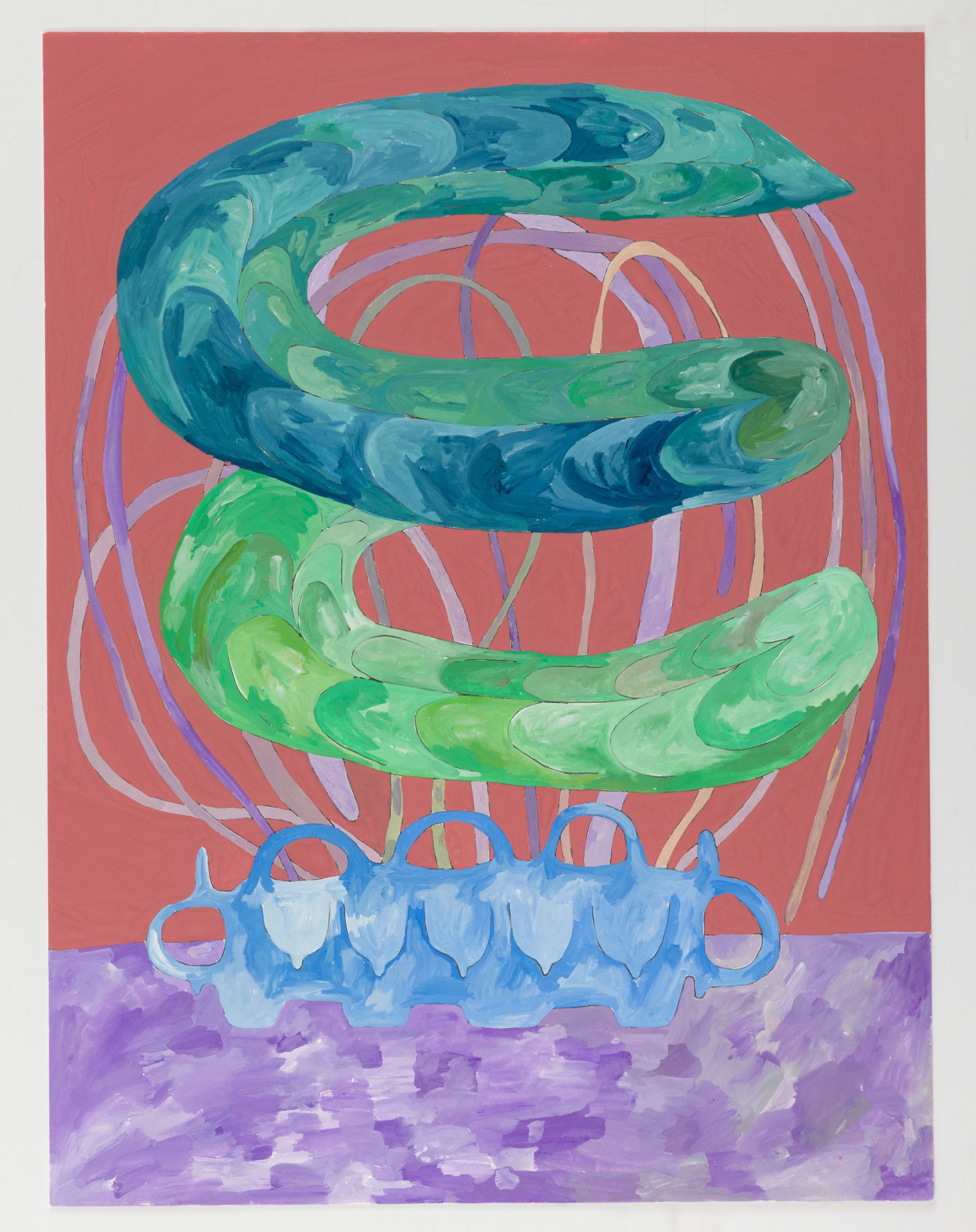 Wedel’s work has gained national attention with inclusion in group exhibitions across the United States and Canada. He has enjoyed solo exhibitions at Omi International Art Center, Ghent, New York in 2017 and the Louisiana State University Museum of Art, Baton Rouge in 2019; and looks forward to a large-scale solo exhibition at the Toledo Museum of Art, Toledo, Ohio in 2022, for which a full catalogue will be produced. 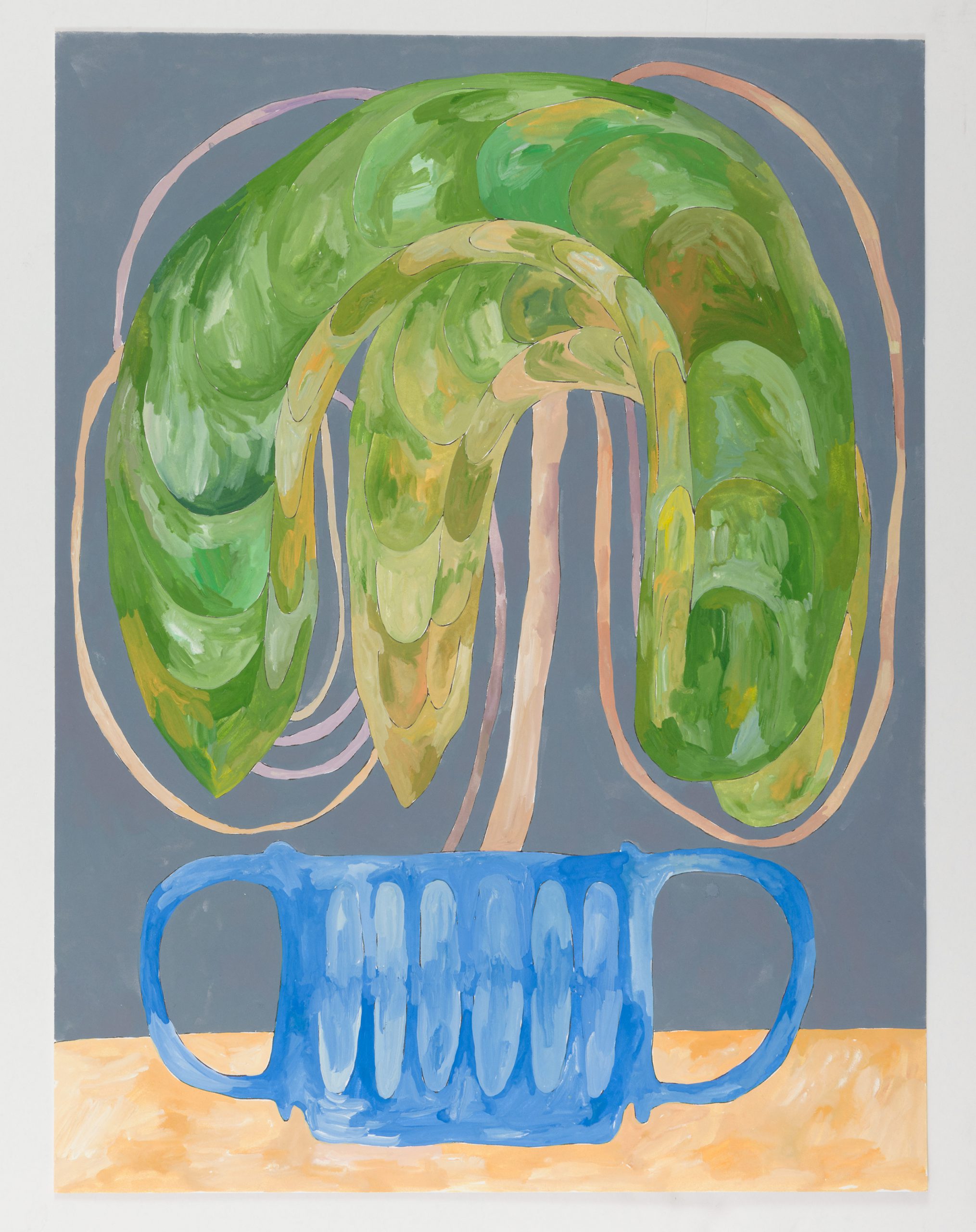 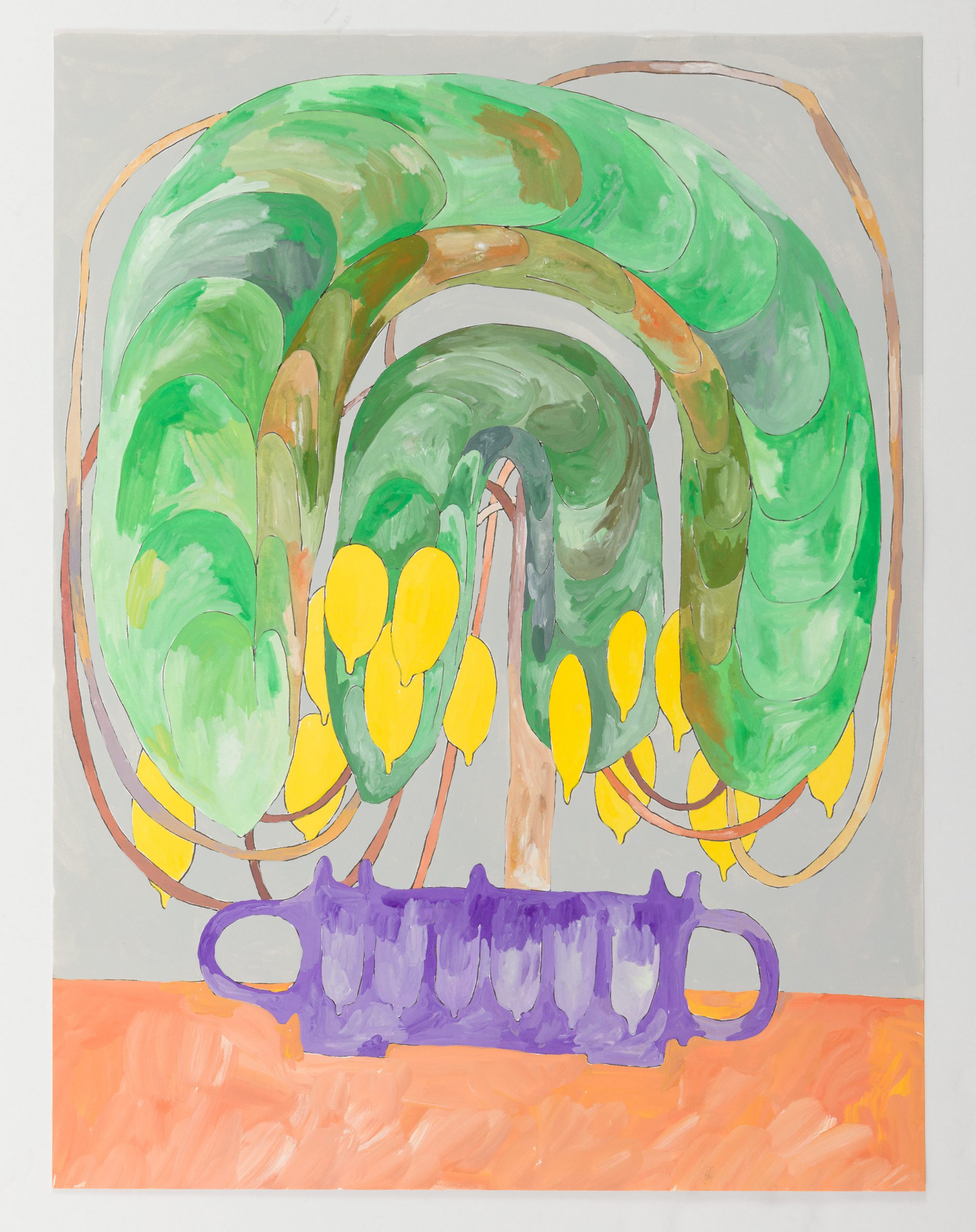 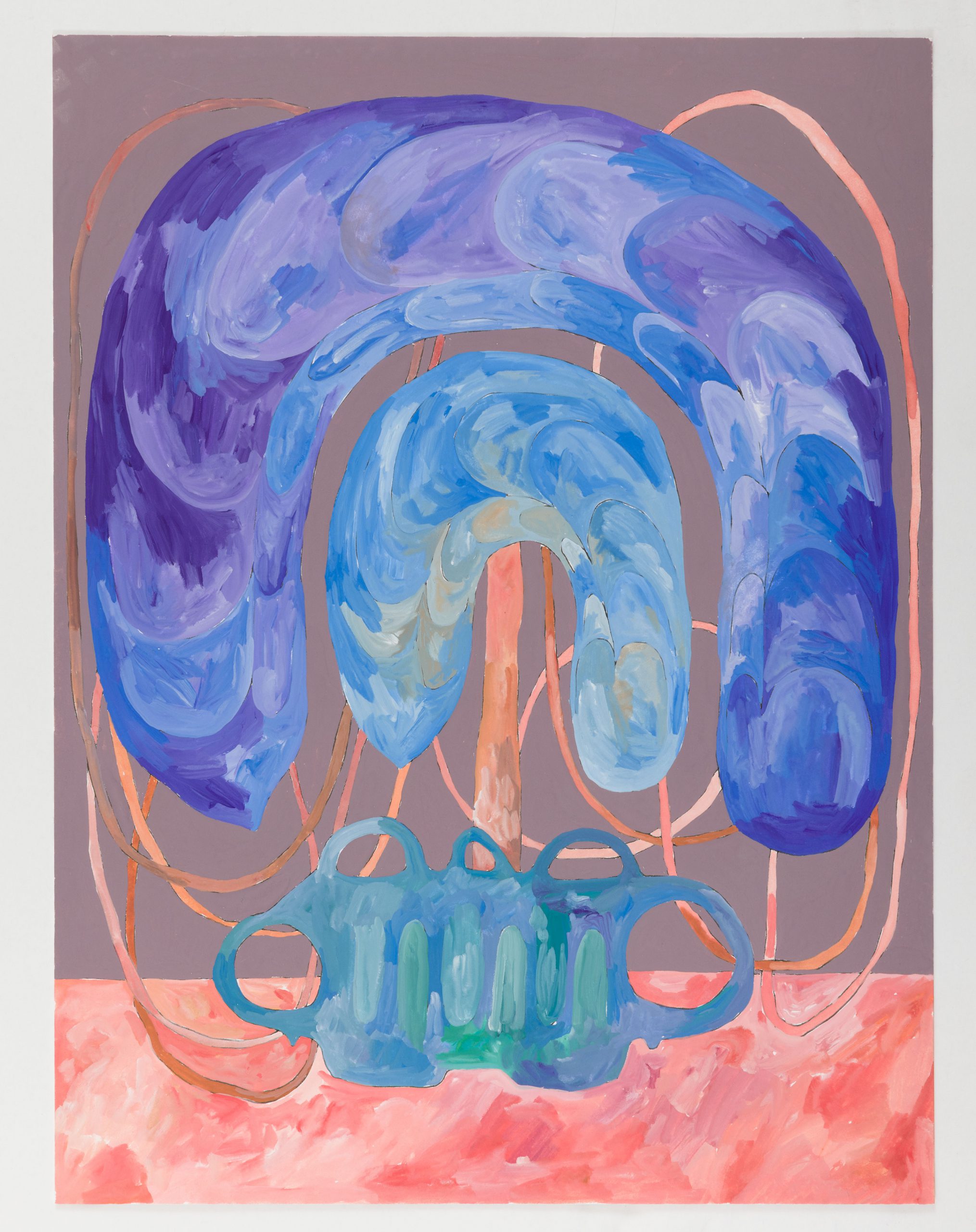 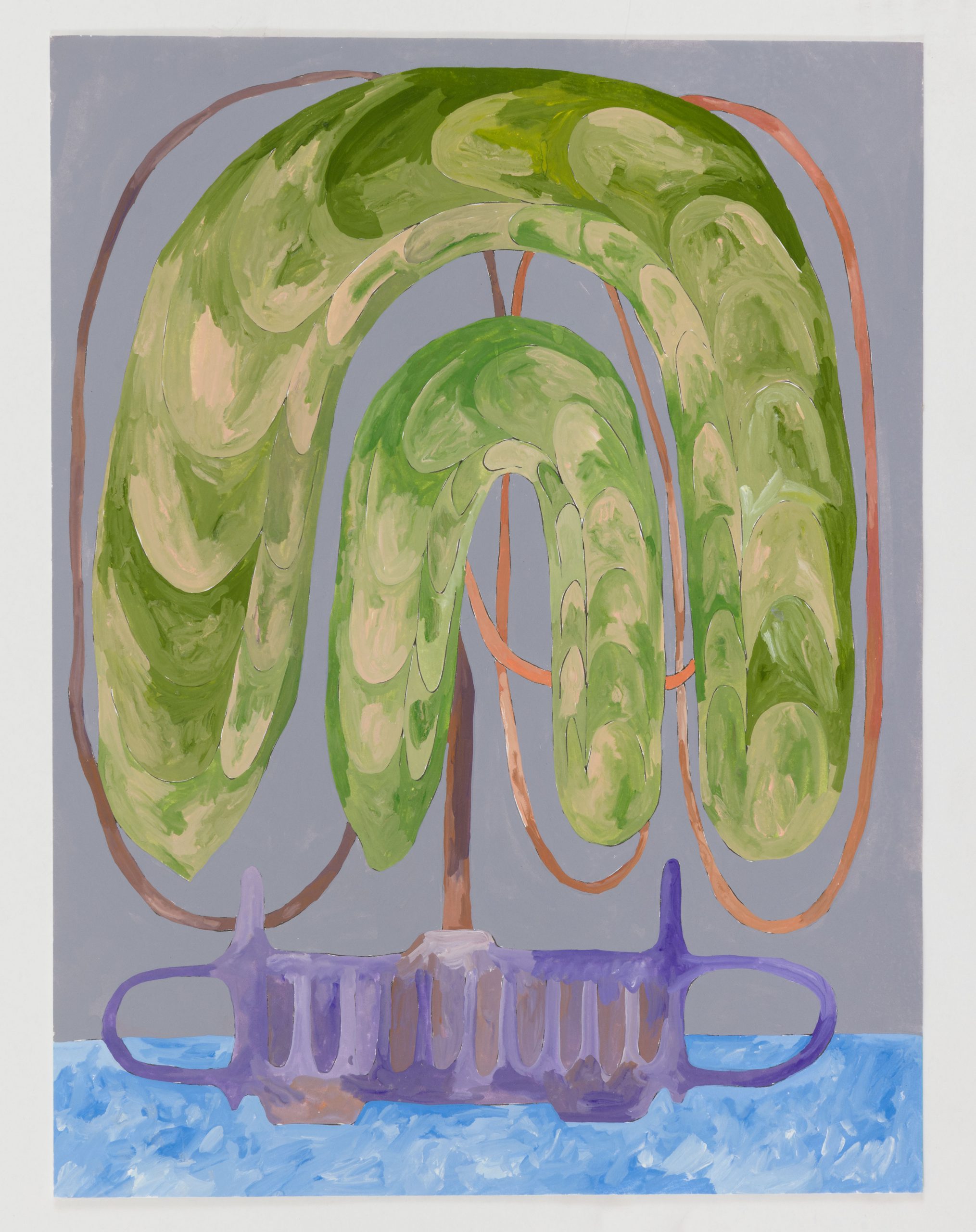